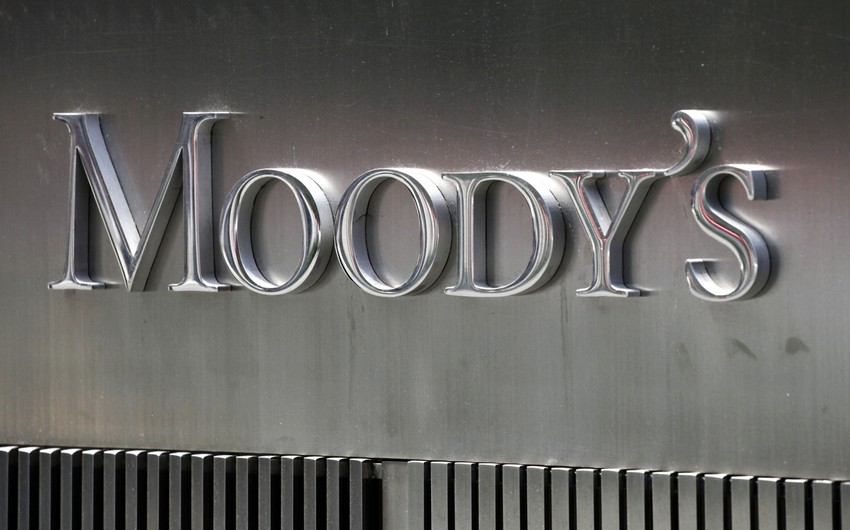 Report informs referring to Moody’s international rating agency, although the agency is well aware of IBA’s problems and reflected them in their downgrade of the bank’s baseline credit assessment in February 2017, default indicates an abrupt and unexpected change in the previously supportive policy of the Azerbaijan government. The agency also notes that other domestic banks have no outstanding bond issues and debt that they rate, suggesting that restructurings of other rated banks are unlikely. All Azerbaijani banks' deposit ratings carry negative outlooks given the considerable existing pressures on the sector.

“What prompted the government's apparent change of heart? Indeed, the government has provided substantial support to IBA since 2015 under a rehabilitation program ahead of its privatization, including relief from AZN10 billion in bad assets and the provision of AZN 600 million of fresh capital as recently as January. While the government has said that the restructuring will not affect IBA’s other deposits, our confidence in government policy has reduced. A more selective approach to support could be credit-negative for the rated deposits of IBA and other Azerbaijani banks.”

Although the agency in its Banking System Outlook in June 2016, outlined the numerous and extensive challenges that the sector faces, they never expected default of IBA. The change in government policy may suggest that the bank’s problems are yet deeper than previously understood, and that the support required therefore exceeded the government’s appetite to provide it, despite its significant currency reserves. The burden-sharing with foreign-currency creditors should in theory accelerate the bank’s balance sheet repair. However, without reassurance that problems are well defined and confined to IBA, concerns over bank solvency could spread to other Azerbaijani banks, potentially affecting the stability of funding, even though contagion risk should be limited for now.

Notably, beside IBA, the Moody’s also rated other Azerbaijani banks, including OJSC Kapital Bank as Ba3/negative, OJSC Xalg Bank, OJSC Bank Respublika, OJSC Bank of Baku, OJSC Bank VTB (Azerbaijan) as B2/negative. The agency only has senior unsecured debt ratings on IBA; other banks carry deposit ratings only. Beyond IBA, Moody’s include one notch of government support in its deposit ratings for two other banks, Kapital and Xalq.

Customer deposits are the key source of funding for Azerbaijani banks. As of Q1 2017, they comprised 58% of total system-wide liabilities, followed by loans from financial institutions (24%) and due to banks (7%). Most of the sector’s market borrowings, including foreign debt, are through IBA, while other banks have only moderate exposure to refinancing risk. The international borrowings of private banks are not significant. They mostly comprise bilateral deals, syndicated trade-related loan facilities and deposits from international financial institutions, which often own a minority stake in the bank.

According to report, depositor confidence may be weakened: “If customers view IBA’s default on its foreign debt as a sign that banks are less able to repay foreign-currency deposits, they may seek to withdraw their money. Depositor confidence generally is already weak. We estimate that, net of the manat devaluation effect, there was an outflow of around 20% of retail deposits in 2016”.

Moody’s states that ADIF’s resources are currently limited. Since 2016, when the licenses of 11 banks were revoked, the fund has paid out AZN 726 million to insured depositors, largely financed by the Central Bank of Azerbaijan (CBA).

Although state guarantees formally cover retail deposits, the financial difficulties of state-owned IBA, which is Azerbaijan’s largest bank, and the recently initiated restructuring of its external debt, could further undermine depositors' confidence in the banking system. Deposits are mainly short-term. If to take into account that current accounts comprising 39% of deposits, liquidity is likely to be adequate at the moment. As of Q1 2017, highly liquid assets in the form of cash and cash equivalents covered current accounts by 94%. Concurrently, the banking sector’s liquid cushion, which encompasses highly liquid assets, due from banks and securities covered customer deposits by 85%.