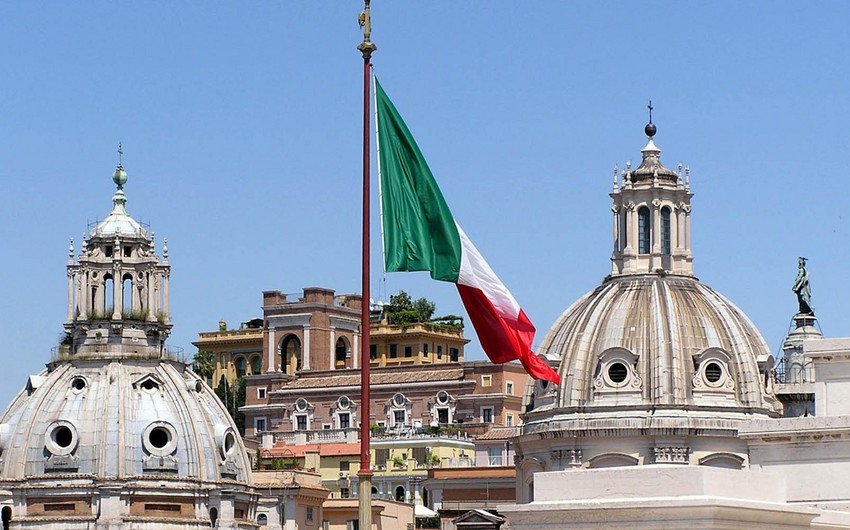 Italy’s debt this year will exceed the country’s previous record amassed in the aftermath of World War I, Report informs referring to .

That exceeds the probable all-time high of 159.5 percent achieved in 1920, shortly before the era of Benito Mussolini’s fascist dictatorship.

The figures represent the first full set of economic forecasts compiled since Draghi took the helm of Italy’s response to the coronavirus, which has killed more than 115,000 and led to lockdowns that have gutted key sectors like tourism.

The government has agreed to borrow 40 billion euros ($48 billion) for new stimulus measures, which pushes its overall pandemic spending so far to over 170 billion euros.