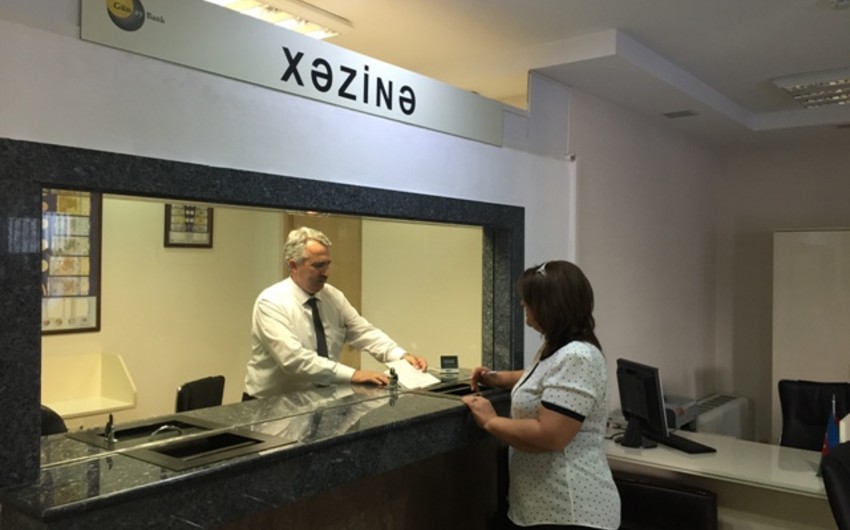 Report informs, the information has been confirmed by Director of Credit Economic Department of the bank Sabir Aghayev.

He said the bank plans to  operate independently as before.

According to him, the bank has no intention to merge with any bank.

Notably, some period ago, 'Gunaybank' OJSC has signed protocol of intentions on merger with 'Atrabank' and 'Caucasus Development Bank' OJSC.