Gold production in Azerbaijan increased more than three times In January-July this year, the country produced 3,605 kg of gold
2041 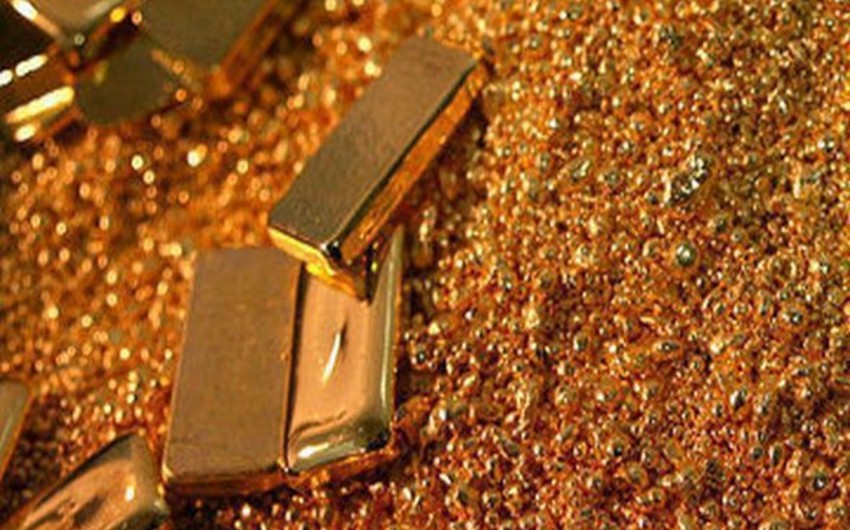 Report informs referring to the State Statistical Committee of Azerbaijan.

In January-July this year, the country produced 3,605 kg of gold, which is 3.2 times more than the corresponding period last year. Silver production fell by 7% up to 204.7 kg.

In Azerbaijan, the gold and silver mined in the framework of the contract such as PSA (production sharing), signed on 21 August 1997. The agreement includes the development of six fields: in Nakhchivan - 1, Gadabay - 2, Kalbajar and Zangilan, which are currently under Armenian occupation - 3. The agreement Azerbaijan's share is 51% of the British company "Anglo Asian Mining Plc." - 49%. The first gold production in Gadabay deposit began in 2009.