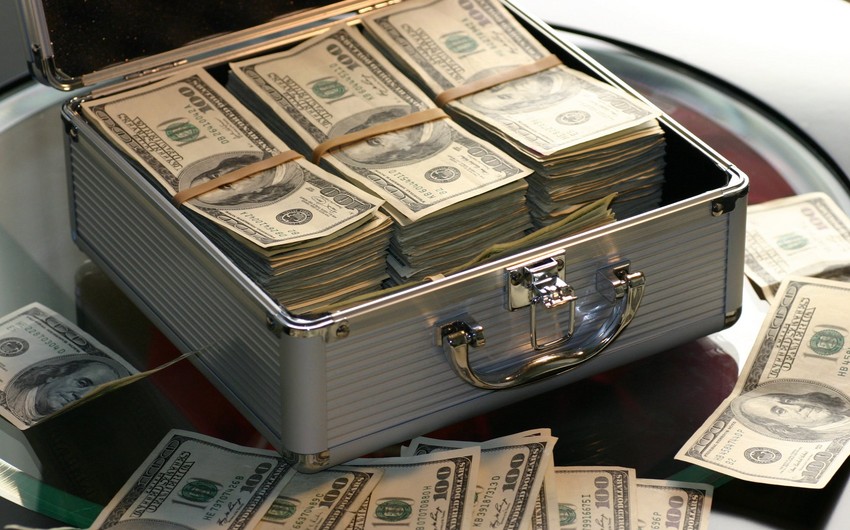 As of August 1, the monthly debt of the neighboring country to Azerbaijan remained unchanged.

The total foreign debt is $ 6.5 billion, of which $ 6.3 billion falls on the government.