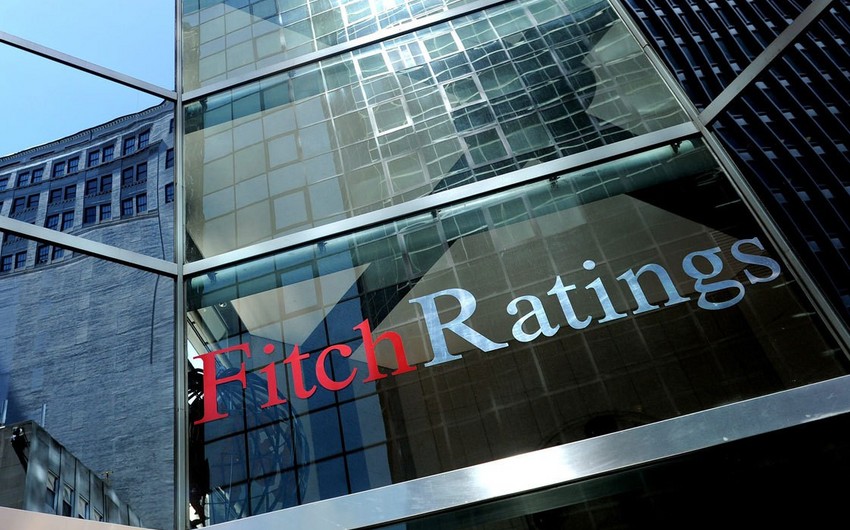 According to the agency’s report, earlier-than-expected service sector re-opening in the US and Europe, and the impact of policy support lie behind the upgrade.

Downward revisions to India, Indonesia, and Turkey are partly offset by upward revisions to Brazil, Mexico, and South Africa. Rolling out vaccines and opening up face-to-face services activity has increased in recent months in Europe and the US as new Covid-19 cases have declined, and vaccination rates have risen, and restrictions eased.

“Since our previous GEO, Germany and Italy have announced significant further policy-easing measures and investment plans using the EU’s Next Generation EU (NGEU) fund have been firmed up. We have also now incorporated an initial estimate of the impact of President Biden’s infrastructure plans in our US forecasts. The impact of the US March stimulus has also become clearer, including its contribution to the boom in US consumer durables spending, now a staggering 30% higher than pre-pandemic levels. Durables strength has pushed up US merchandise imports, helping EM manufacturing exporters and the recovery in world trade.”

According to the report, alongside the synchronous global recovery, this has fueled a sharp rise in global commodity prices, similar to that seen in 2010.

“Upward pressure on US core goods prices is likely to persist through the rest of 2021 but will ease in 2022 as supply responds. Recent gains in US services prices have been narrowly focused on hotels and airfares and are likely to slow soon. US services inflation will be constrained by labour market slack, which will cap wage growth.”