Fitch expects $0.2 billion decline in SOFAZ transfers to Azerbaijan's 2022 budget The level of government on-lending and guarantees was broadly unchanged in Azerbaijan over the last year. 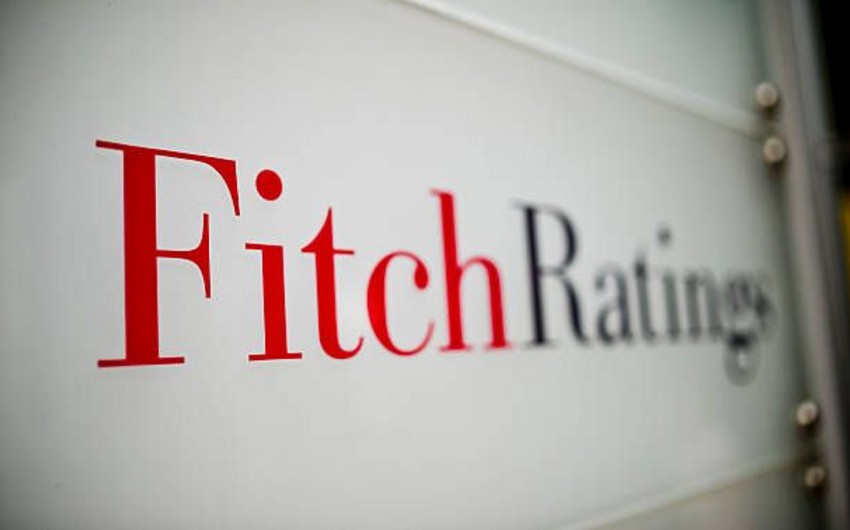 The level of government on-lending and guarantees was broadly unchanged in Azerbaijan over the last year, at 31.5% of GDP at end-1Q21, close to three-quarters of which comprises gas investment projects and the 2017 restructuring of International Bank of Azerbaijan (IBA; B/Positive), Report informs, citing Fitch Ratings.

“The government has taken a first step towards improving corporate governance in state-owned enterprises through consolidation of reporting and monitoring in the newly-established Azerbaijan Investment Holding, but a material reduction in risk will require progress in their restructuring. Contingent liability risk from the state oil company SOCAR is mitigated by a low oil production break-even price averaging around $15 per barrel, but its large FX mismatch is a source of vulnerability,” the agency said.

“The government plans to introduce a revised fiscal rule taking effect in 2022, which we anticipate will comprise an annual reduction in the non-oil primary balance, a debt target, and $0.2 billion annual decline in the SOFAZ transfer to the budget. Credible and consistent implementation could help to anchor public finances and preserve buffers in the medium term,” Fitch noted.