Elman Rustamov: Sales of foreign currency to banks grew this month Just like in January 2021, sales increased at the auctions of the Central Bank of Azerbaijan this month 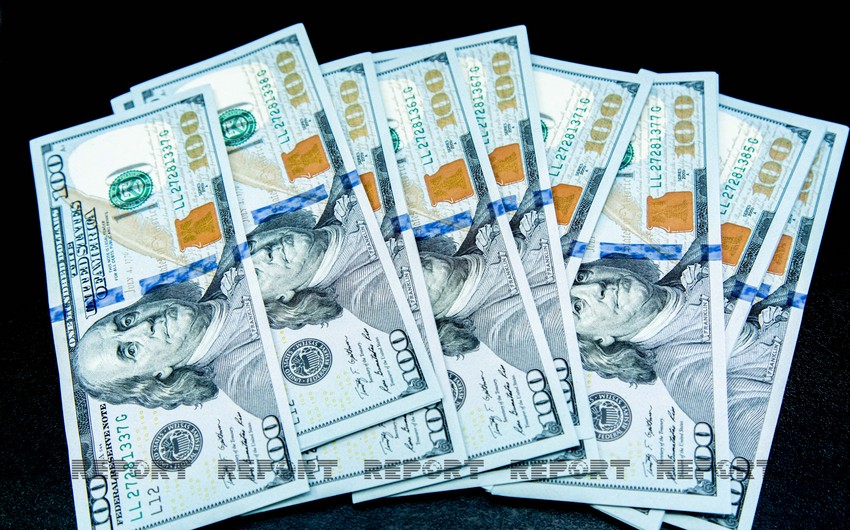 “This is due to the growth of state budget expenditures at the end of the year, the issuance of a larger amount of national currency into circulation, so next month we expect an increase in demand for foreign currency,” he said.

According to Rustamov, a surplus is observed in the foreign exchange market in the middle of the year: “The supply exceeds the demand, and the CBA fully meets the demand at auctions. When selling foreign currency, each bank declares its needs in cash and non-cash currency, that is, it indicates how much money it will spend on imports and sales on the domestic market,” he added.