Changes were made in the Charter of SOCAR 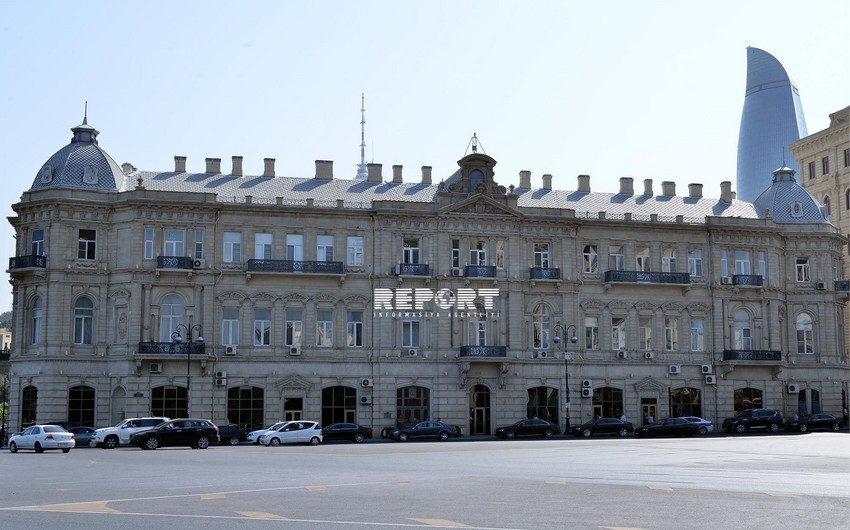 Besides this, article 6.11 added to the Charter stating that, "The Company publishes its consolidated financial reports along with audit report after ending of reporting year, but not later than July 30 of next year at the Company's web-site and periodical press".