Bitcoin price now exceeds $ 5,000 From beginning of the year bitcoin up more than 5-fold 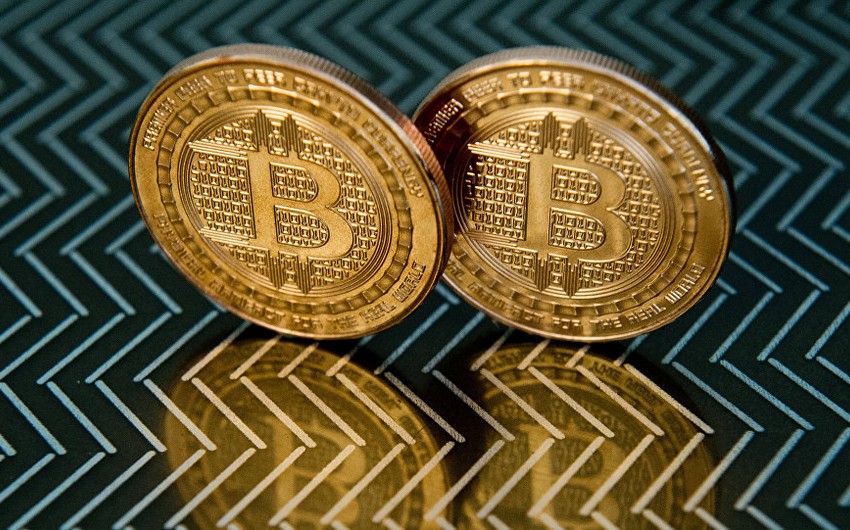 Baku. 12 October. REPORT.AZ/ The price of bitcoin is breaking records after exceeding $ 5,000.

Notably, price of bitcoin has started from $ 966 in 2017. At present, bitcoin has increased by 5.3 times compared to the beginning of the year.

Analytical Group of Report informs, last time, demand for this crypto currency continues to grow, despite the fact that China, the European Union and Russia have made disclosures about the restriction of purchase and sale of bitcoin and the emission.

Earlier, the International Monetary Fund (IMF) recognized the legitimacy of the Bitcoin.