Azerbaijan sold 2 tons of gold in February Share of the total foreign exchange reserves of gold fell by 0.7 percentage points
786 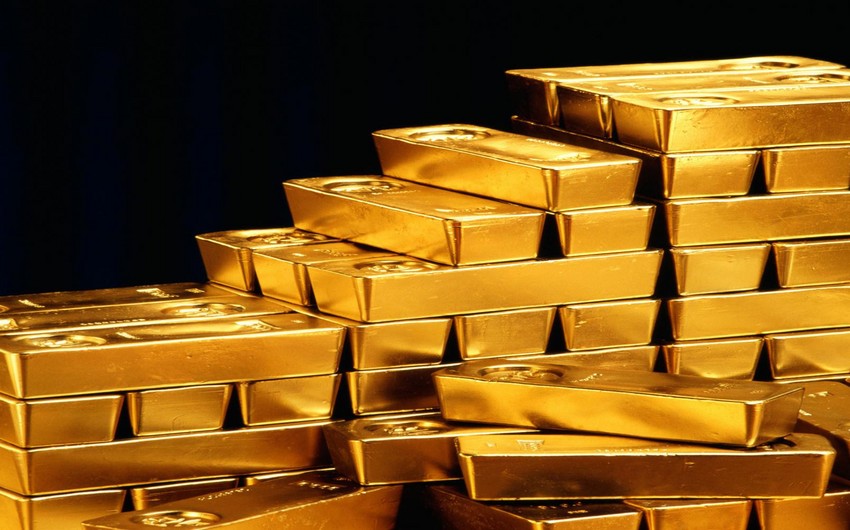 Baku. 10 March. REPORT.AZ/ Azerbaijan has 20 tons of gold reserves as of March 1, which is 9,09% lower in comparison with data reveled on February 1, 2016, Report informs, referring to report of the World Gold Council (WGC).

The share of gold in foreign exchange reserves fell by 0.7 percentage points. Azerbaijan keeps 11.8% of its total reserves in gold. The country owns 62th biggest gold reserves in the world.

Notably, International Monetary Fund (IMF) announced that Azerbaijan sold 4.2 tons of gold, in other words 14.39% of its reserves, in October.

Mongolia is a country with smallest gold reserves with 1,5 ton, which makes 5,1% of its overall currency reserves.