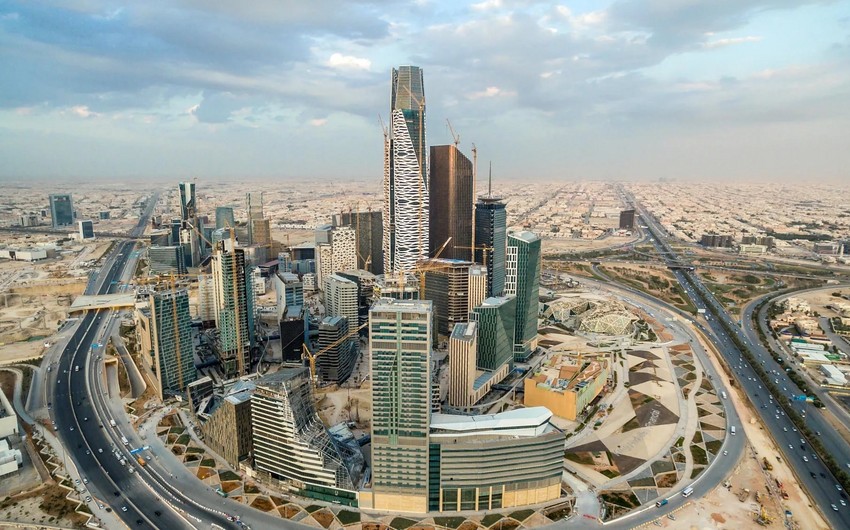 Saudi Arabia is accelerating plans to sell off state assets and isn’t ruling out introducing income tax as the kingdom seeks to boost state coffers hit by the slump in oil prices, Report says, citing

The world’s biggest oil exporter could raise more than 50 billion riyals ($13.3 billion) over the next four to five years by privatizing assets in the education, health-care and water sectors, Finance Minister Mohammed Al Jadaan said Wednesday during a virtual forum organized by Bloomberg.

The government is “considering all options” to bolster its finances and while income tax isn’t “imminent” and “would require a lot of time” to prepare, the kingdom “isn’t ruling anything away for now,” he said.

The state-run Saudi Press Agency later reported citing an unidentified official source as saying that income tax had not been discussed in the cabinet or any of the government councils or committees.

Saudi Arabia has been taking steps to shore up its economy from the double whammy of the coronavirus and lower crude prices. The economy is set to shrink 6.8% this year, according to the International Monetary Fund, in what would be the deepest contraction in over 30 years.