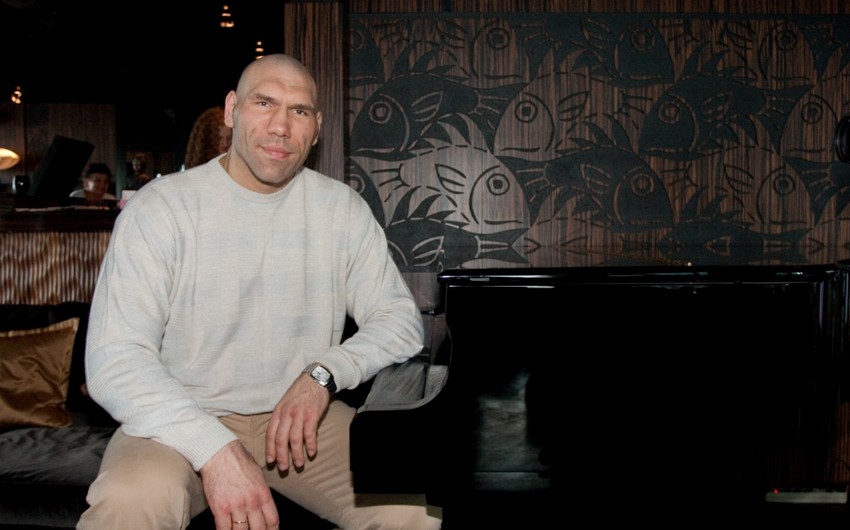 Baku. 18 June. REPORT.AZ/ According to the World Boxing Association, the former world champion Nikolai Valuev criticized the attitude of a number of Western countries on "" the First European Games.

Report informs referring to "Argumenti i fakti", calling the attempts on making the European Games an object of counter-propaganda and political pressure as baseless, Valuev said that the European leaders who did not attend the opening ceremony of the Games showed their real faces.

Russian boxer noted that the sport is out of politics, politicization of sport or turning it into an object of political speculation is unacceptable: "Why didn't they attend the opening ceremony of the Games? Because, Azerbaijan does not establish "right" relations with Russia. The countries that do not act according to the rules of the West, are applied the principals of political and economic pressure."