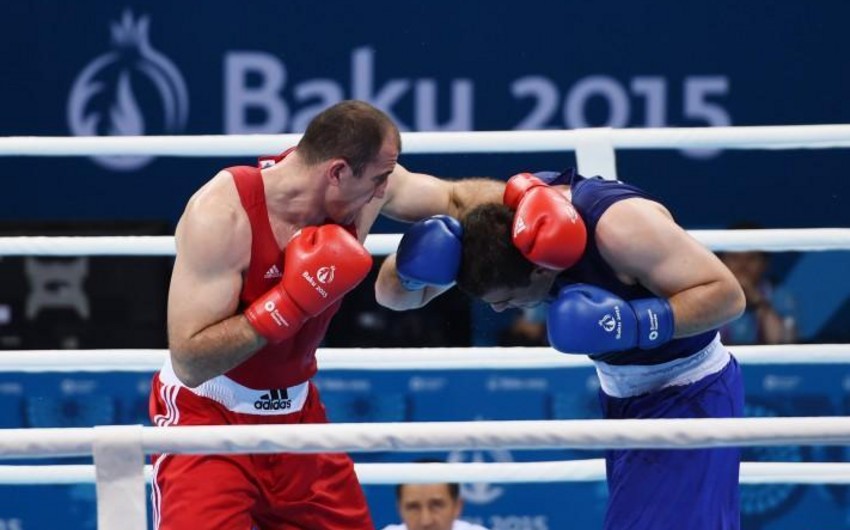 In the weight category over 91 kg M.Majidov was not allowed to meet Russian Gasan Gumbatov in the semi-finals. For this reason G.Gumbatov automatically passed to the final.

And Azerbaijani boxer left with a bronze medal.

It was the second medal of Azerbaijan in a day. Before this 54 kg female boxer Alimardanova Anna won the bronze medal.Currently, Azerbaijan owns 14 gold, 11 silver and 17 bronze medals.

Mahammadrasul Majidov had to stop the fight because of eyebrows trauma at the previous meeting.