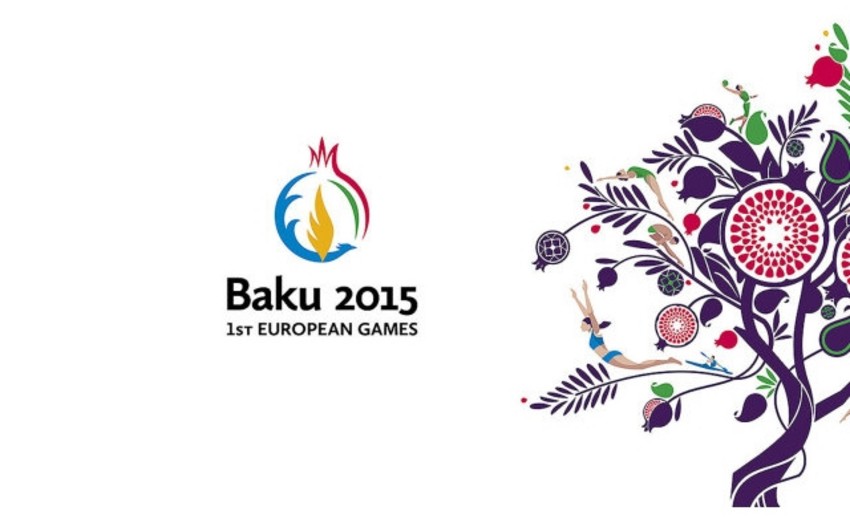 Baku. 10 June. REPORT.AZ/ The athletes from Finland, Slovakia, Estonia, Ireland, Portugal, Israel and Armenia that will participate in the first European Games, arrived in Azerbaijan.

The athletes were sent to the athletes' village by special buses. Journalists and delegations were also among the guests.

Armenia informed about the arrival of the delegation with 28 athletes at first, however, only 18 athletes came to Baku. Armenian athletes will compete in boxing, wrestling, shooting, wrestling, judo types of competition.

More than 6 thousand athletes from 49 countries and over 3 thousand team officials are expected to attend the first European Games that will run from June 12 to 28. 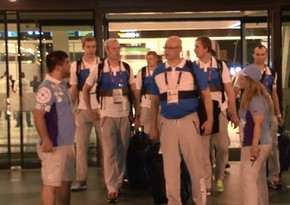 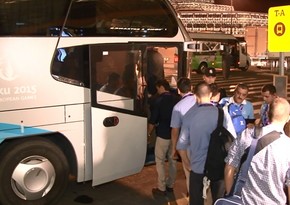 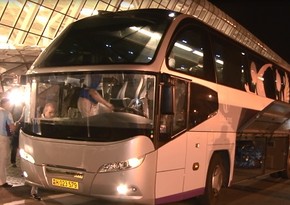