​Alexander Zhukov: First European Games in Baku held at the Olympic level "Seeing how these events were organized, I'm sure there will be countries which will want to hold the II European games"
162 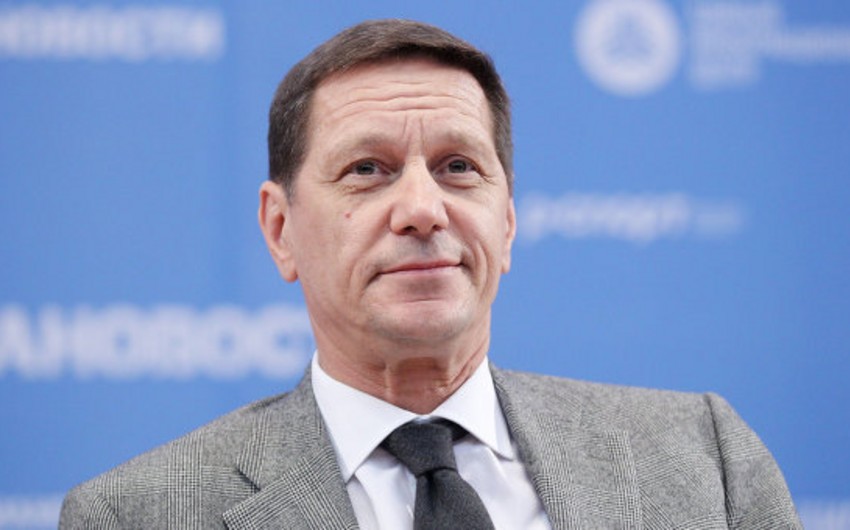 Baku. 30 June. REPORT.AZ/ The level of organization of the European Games in Baku was as high as the Olympic level. Report informs citing Russian media, this was stated by the president of the Russian Olympic Committee, a member of the Inter (IOC), Alexander Zhukov.

"Baku put a very high standard. The organization was at the highest level, it is comparable to the Olympic Games. Seeing how these events were organized, I'm sure there will be countries which will want to hold the second European games" - said Zhukov, who is also the chairman of the IOC Evaluation Commission for the selection of the capital of the Olympic Games in 2022.

The first European games were held in Baku from 12 to 28 June.