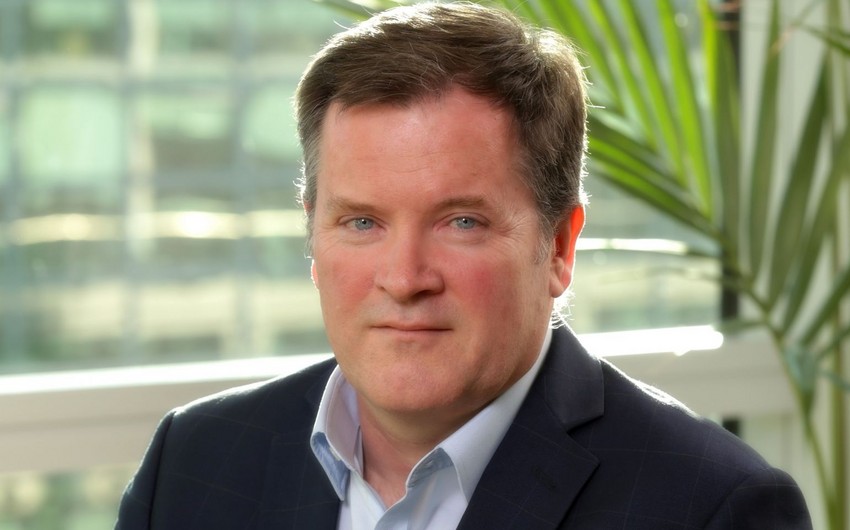 That could force OPEC+ producers to add more supply into the market, he said.

Vitol Group, the world’s biggest independent oil trader, expects global crude demand to climb by an extra half a million barrels a day this winter as a gas-led energy crunch drives a rush for other fuels.

European gas stockpiles will be at about 78 percent of normal levels during October, an indication of a tightening market in the colder months when demand surges, said Hardy.

“All people are worried about is that we’re missing pieces of stock which we normally have,” he said. “During the winter, demand for gas is massively higher than demand for gas during the summer. You have to store, there’s no two ways around it.”

The tightness in gas stockpiles coincides with strong global demand, with countries such as Pakistan, Bangladesh, India, and China seeking to use cleaner fuels for their pipelines and power systems, Hardy said.

That means gas will remain pricey, prompting buyers to procure alternative fuels such as liquefied petroleum gas or naphtha for the power sector or industrial uses, according to Hardy. For example, gas is trading at about $1,200 a ton, whereas LPG is only about $750 a ton, he said.

While global oil demand is still about 4 million barrels a day below 2019 levels - mainly due to lower jet-fuel consumption - that gap will narrow steadily, the CEO said. Hardy expects demand to return to 2019 levels by the middle of next year, while peak demand will arrive closer to 2030.