Maros Sefcovic: 'Approval of TAP agreement is an important step towards completing SGC'

Maros Sefcovic: 'Approval of TAP agreement is an important step towards completing SGC' The project will be invested 5.6 billion EUR over five years 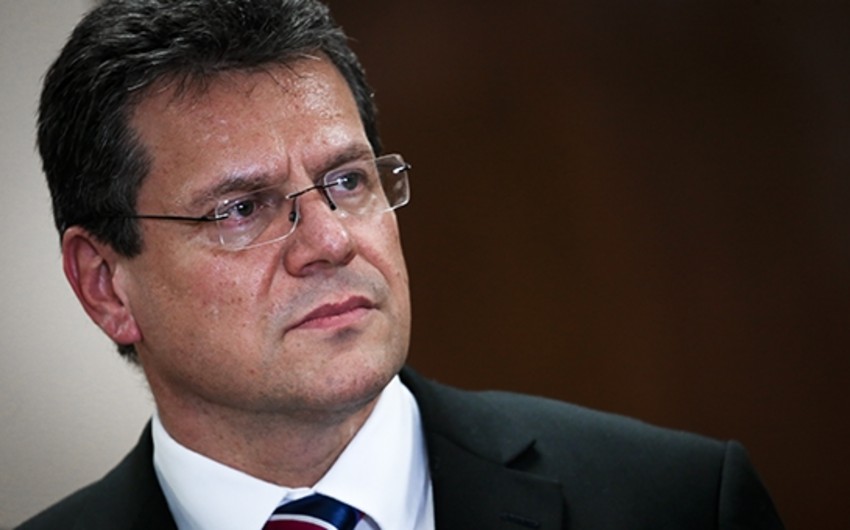 Report informs, Vice President of the European Commission for Energy Maros Sefcovic said in his interview to Capital publication of Greece.

'TAP agreement is an important step towards completing the Southern Gas Corridor', he said.

'The TAP is expected to start construction in the third quarter of this year, and to be commissioned in 2020, which is when first Caspian gas should be reaching the EU', Vice President said.

M.Sefcovic said TAP will invest 5.6 billion EUR over five years in the project, of which 2.3 billion EUR directly in Greece.

'The construction of this pipeline will not only contribute to energy security, but it will increase competitiveness, boost job creation and growth.The agreement between Greek authorities and TAP sets out how the pipeline will be constructed an operated, in particular, the agreement provides TAP with a specific tax regime for 25 years from the start of commercial operations', Vice President of the European Commission said.