Vagif Aliyev: SOCAR plays serious role in Georgia "There is nothing strange in the negotiations with Georgia, Iran and Russia on purchase of gas"
146 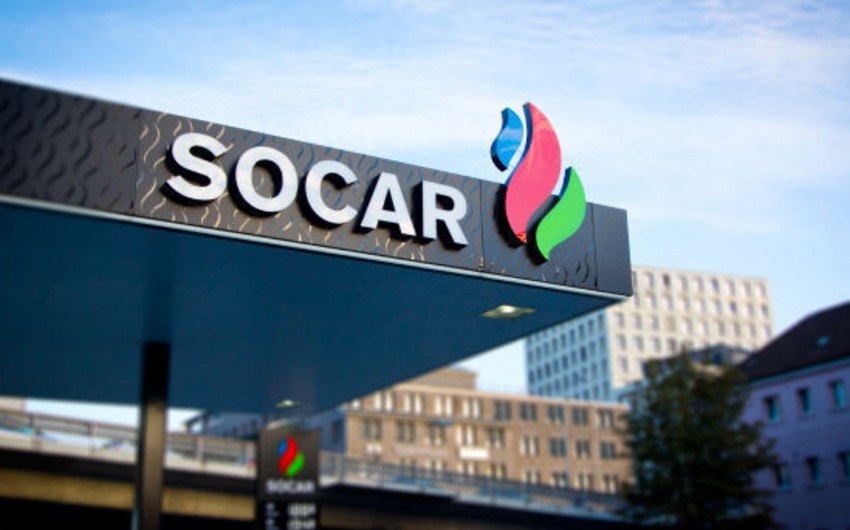 Baku. 7 January. REPORT.AZ/ "Iran has very strong economic fundamentals in the region.The lifting of sanctions will strengthen Iran's desire to play a more serious role in the region and on a wider scale. From this position, one possible option is to supply gas to Georgia through Armenia. How important this market for Iran?

Report informs referring to ANS TV, Head of the Investment Department of the State Oil Company of Azerbaijan Vagif Aliyev said commenting on the discussion in regard with the supply of Iranian gas to Georgia.

Regarding the impact of the transportation of Iranian gas to Georgia on Azerbaijan's role in this market, V. Aliyev noted that Georgia is not only a close neighbor but a strategic ally of Azerbaijan.

"There is nothing strange in the negotiations with Georgia, Iran and Russia on purchase of gas". Each State determines its own internal and foreign policy.Strategic partnership with Azerbaijan, Georgia's political choice.We don't see here a serious danger.SOCAR plays a serious role in Georgia, and is known as a company with a strong position.Over the last 5 years SOCAR is the largest taxpayer of Georgia.Although the results of 2015 has not yet been made public, I am sure that we have retained this status", said V. Aliyev.

He mentioned that there is a multi-year agreement with Georgian government: "Under the agreement, Azerbaijan is a major player in gas supply to Georgia including, SOCAR.

Georgia receives part of the gas for transit via the Baku-Tbilisi-Erzurum gas pipeline to Turkey produced in the first phase of the development of "Shahdeniz".At the same time, Georgia buys gas "Shah Deniz-1". SOCAR is also selling gas to Georgia. The agreement with the Georgian government signed until 2030.According to this document, we are one of the main suppliers.Another source is the gas produced for the transit of Russian gas to Armenia ", said the head of the investment department of SOCAR.