Turkey issues Navtex to send seismic vessels to East Med The move came after Greece signed a maritime delimitation agreement with Egypt. Previously Turkey decided to suspend drilling in the region as a gesture of goodwill for the negotiations between Athens and Ankara 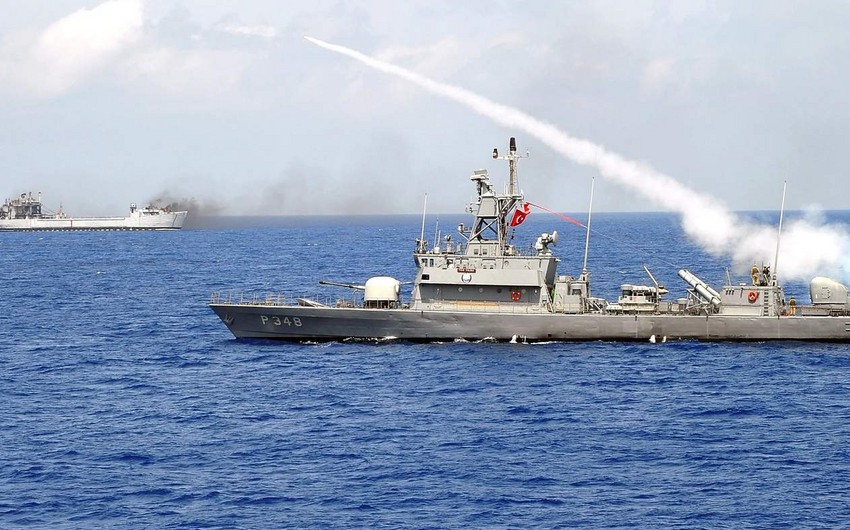 Turkey issued a new Navtex in the Eastern Mediterranean on August 10 for a seismic survey of the vessels Oruç Reis, Ataman, and Cengiz Han through Aug. 10-23, Report says.

The move came after Greece signed a maritime delimitation agreement with Egypt. Previously Turkey decided to suspend drilling in the region as a gesture of goodwill for the negotiations between Athens and Ankara, which aimed for a solution on differences in the Eastern Mediterranean.

The maritime border agreement for the Eastern Mediterranean, signed by Egypt and Greece, is "null and void," Ankara said, warning that it violated Turkey's continental shelf.

The two countries are at odds over overlapping claims for hydrocarbon resources in the region. Seismic surveys are part of preparatory work for potential hydrocarbon exploration.

Last month, a similar advisory, or Navtex, caused a row that got pacified after the intervention of German Chancellor Angela Merkel. In late July, Turkey announced plans to dispatch research vessel Oruç Reis and two support vessels to carry out operations from August 2 in waters south of the Greek islands of Rhodes, Karpathos, and Kastelorizo. Turkey's NAVTEX advisory was for a region that falls 180 kilometers away from Greece's Kastellorizo island.

The declaration increased tensions with its neighbor Greece and prompted criticism by the United States, France, and other European countries. However, President Recep Tayyip Erdoğan said on August 7, Turkey resumed energy exploration work in the region "to be constructive" amid ongoing talks with Athens.

NATO allies Greece and Turkey are at odds over drilling rights in the Eastern Mediterranean. Turkey has accused Greece of trying to exclude it from the benefits of oil and gas finds in the Aegean Sea and Eastern Mediterranean. It argues that sea boundaries for commercial exploitation should be divided between the Greek and Turkish mainlands and not include the Greek islands on an equal basis. Athens counters that Turkey's position is a violation of international law.