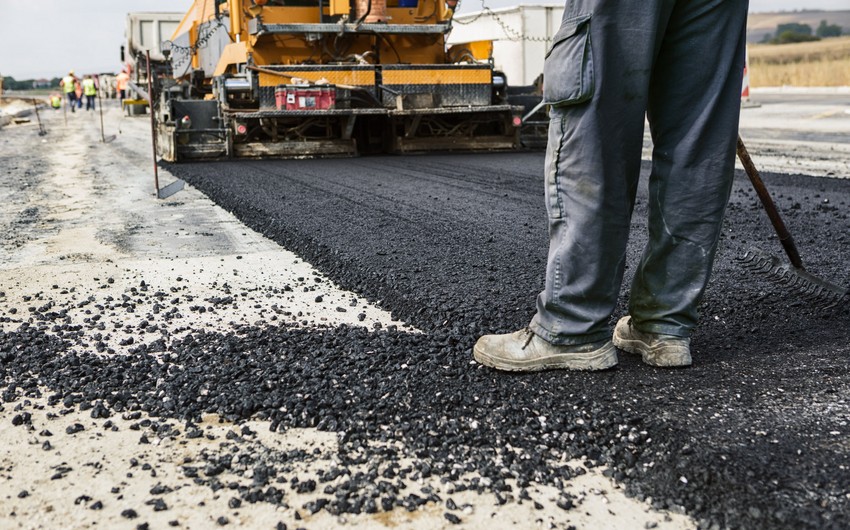 In 2020, Azerbaijan exported 32,000 tons of bitumen to Ukraine, which is 2.7 percent of the bitumen market of this country, Report informs referring to the Ukrainian media.

In 2020, the volume of bitumen supplied to the Ukrainian market for the year increased by 84.6 percent to 1.188 million tons, reads the message of the A-95 consulting group.

Thus, bitumen production at Ukrainian oil refineries increased by 50.3 percent and amounted to 329,700 tons. In 2019, this figure was 219,300 tons, with a greater part provided by the Kremenchuk refinery ‘Ukrtransnafta,’ which released 319,000 tons of products to the market.

According to experts of the A-95 consulting group, the main event in the market in 2020 was the sea import of bitumen for the first time in the history of Ukraine.

Overall, the country received 23 tankers with bitumen, and the sea supplies made up 12 percent of the market.