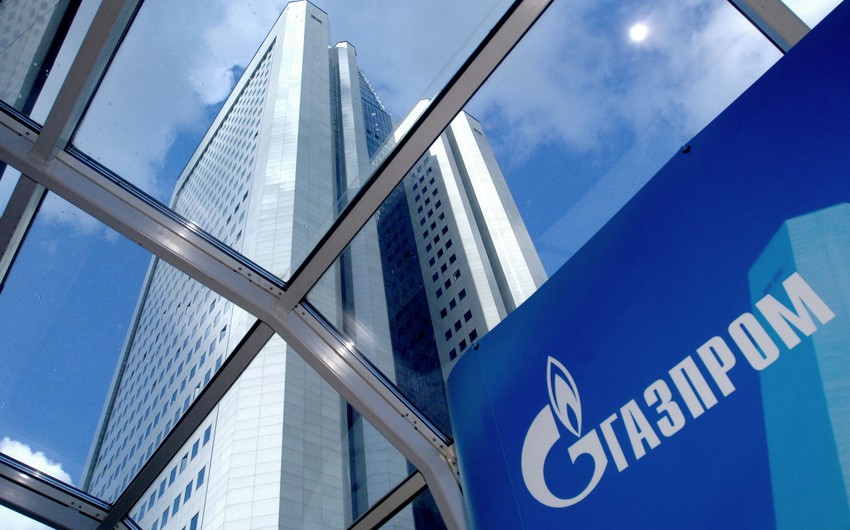 Baku. 7 July. REPORT.AZ/ Naftogaz of Ukraine expects to sign an additional agreement to the contract of purchase and sale of gas by 2009 which will allow to resume imports of Russian gas in the third quarter of this year with Gazprom.

Report informs citing Tass, this was said by the head of Naftogaz Andrey Kobolev at a press conference.

"Unfortunately, Gazprom has not signed the additional agreement that would allow to buy gas in the third quarter. We are negotiating now and it is difficult to say how it will end.", - The head of the company said.

Kobolev also said that gas supplies from Europe are quite enough for Kyiv, including preparation for the new heating season, “Therefore, the Ukrainian party builds purely commercial relations with Gazprom.”

At the same time, he said, if the proposal of Gazprom on gas supply is acceptable for Kyiv, the Ukrainian side will cooperate with a Russian partner.