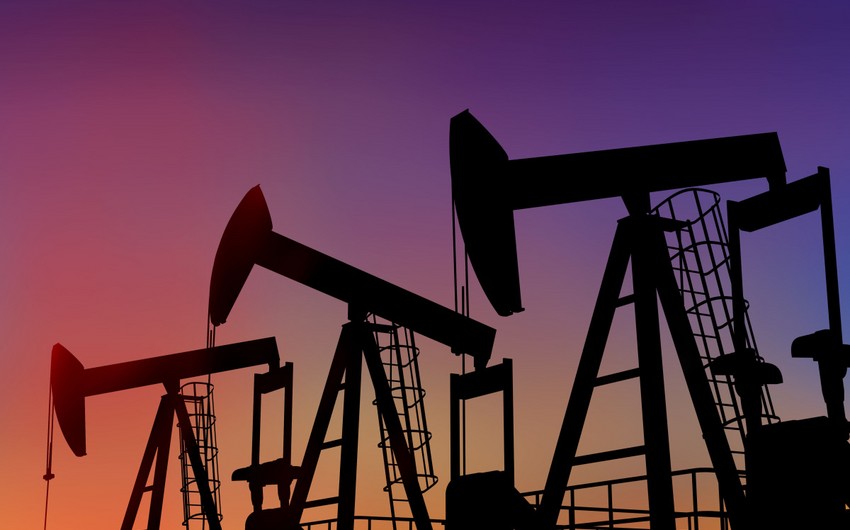 Enterprise Products Partners LP said on Wednesday that during the first week of January it will load 600,000 barrels of light, sweet crude pumped in South Texas into a tanker at its oil terminal on the Houston Ship Channel. The announcement comes less than a week after Congress passed legislation that lifts the 40-year-old ban on exporting U.S. oil.

Vitol Group, a Dutch oil-trading titan, is buying the crude, according to Enterprise. The oil will head to a Vitol subsidiary’s refinery in Cressier, Switzerland, which supplies diesel and other fuels to Northern Europe, according to a person familiar with the matter. Vitol didn’t immediately respond to requests for comment.

“We are excited to announce our first contract to export U.S. crude oil, which to our knowledge may be the first export cargo of U.S. crude oil from the Gulf Coast in almost 40 years,” said Jim Teague, chief operating officer of Enterprise’s general partner.

Infrastructure companies like Enterprise have been laying the groundwork for oil exports over the past couple of years by investing in dock space at ports and storage terminals that can hold fuel destined for overseas markets.