Turkish expert: "Both Azerbaijan and Turkey benefit from TANAP and STAR projects - COMMENTARY 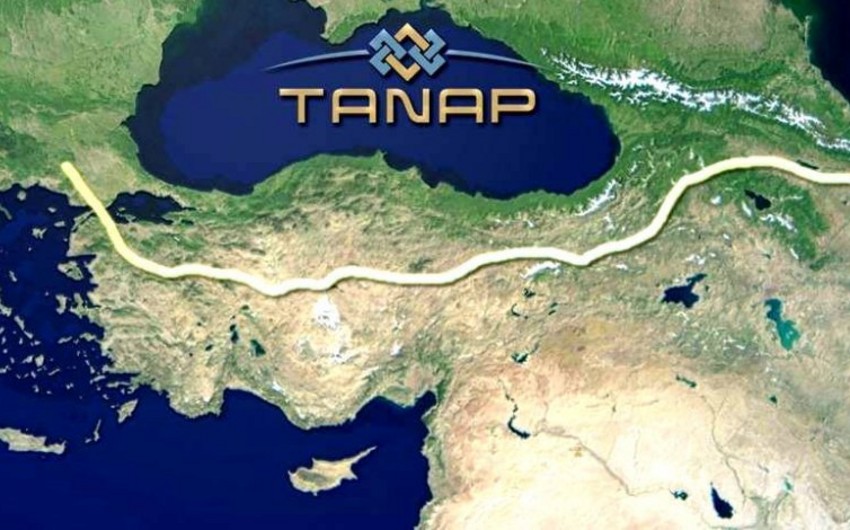 According to him, these projects ensure the security of energy supplies to Turkey, which depends on import, and access to world market for Azerbaijan, which is rich in oil and gas reserves.

The expert said that Turkey is one of largest and fastest growing economies of the world and it seeks direct investment to stimulate this growth.

"From this standpoint, Azerbaijan’s investments in projects as TANAP and STAR made contributions to Turkish economy," he said.

"The projects ensure security of energy supply for Turkey, which depends on import, and access to world market for Azerbaijan, which is rich in oil and gas".

He said that Turkey is located on the crossroads of rich oil and gas reserves and markets and has the potential and ambition to become an energy hub. According to him, an increase in gas volumes in Turkey thanks to Azerbaijani gas will help the country become an energy hub.

The pipeline, which is part of the Southern Gas Corridor, originates from the Turkey-Georgia border and will connect to the Trans Adriatic Pipeline (TAP) in Ipsala district of Edirne city.

The total length of the pipeline, consisting of Phase-0 and Phase-1 sections, reaches 1,850 kilometers. The diameter of the pipeline section from the Georgian-Turkish border to Eskisehir (Phase 0) is 56 inches, the length is 1,340 kilometers. On June 12, 2018, the official opening ceremony of this section took place. On June 30 last year, the first  deliveries of TANAP commercial gas to Turkey began. The capacity of the pipeline will be 16 billion cubic meters annually, with 6 billion cubic meters to be delivered to Turkey, and the rest to Europe.