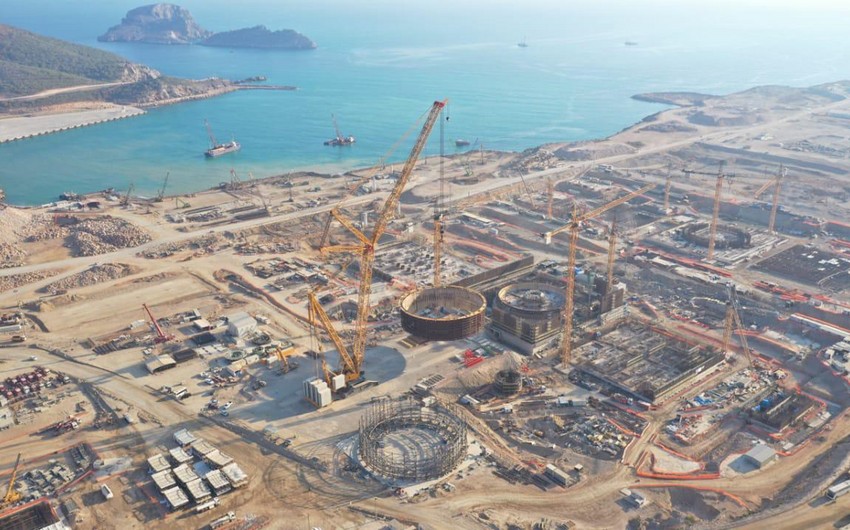 According to Turkish Energy and Natural Resources Minister Fatih Dönmez, the event will take place in a video conference format.

Russia and Turkey signed an agreement on the construction of the Akkuyu NPP in 2010, and two years ago, the leaders of the two countries laid the foundation of the plant's first reactor online. The first unit of the 4-reactor plant with a total capacity of 4,800 megawatts is planned to be commissioned in 2023, on the 100th anniversary of Turkey.