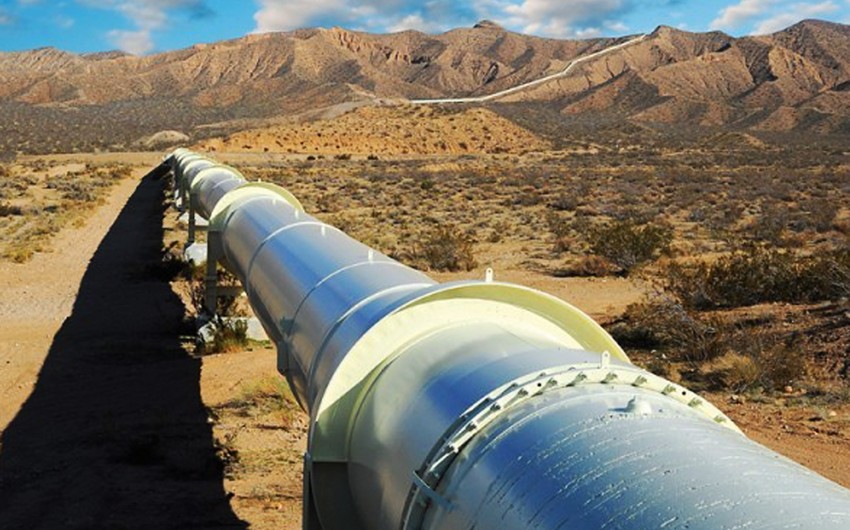 Report informs, the minister said that, now preparations of documents for signature are underway.

agreed with Russian side coordinates of the route of the pipeline from the site where it turns from Bulgaria to Turkey and across the 190-kilometer stretch on the territory of Turkey.After the final agreement, in accordance with the proposal of the Russian side of the contract pipeline route will run from the eastern part of the Black Sea to Turkey", the minister said.

The Minister said that West sees this project as directed against the political interests of the West:"However, it is aimed at meeting the demand for natural gas in Europe. Russia will supply gas in the amount of 63 billion cubic meters per year."

Director of International Relations Department of the National Iranian Gas Company Azizullah Ramazani said Iran is subject to the use of the pipeline to supply gas to Europe:

"It is possible, however, the negotiations in this regard has not yet been carried out. The one point on which the Russian and Turkish pipelines coming to Europe, could become the same paragraph, in which the Iranian gas pipeline could reach Europe."

A.Ramazani noted that the decision on this matter would be taken after the lifting of sanctions.