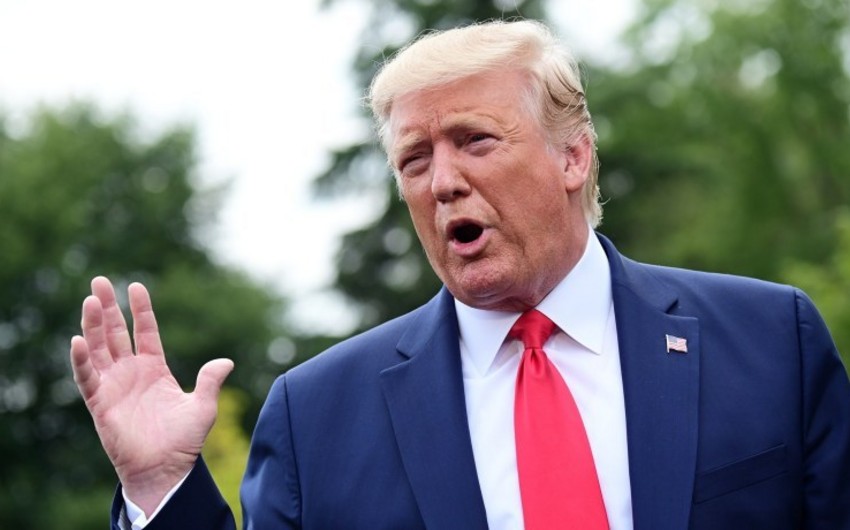 US doesn’t need Middle Eastern Oil, but will help our Allies.

Report informs citing the Interfax that the due statement was made by US President Donald Trump.

“Because we have done so well with Energy over the last few years (thank you, Mr. President!), we are a net Energy Exporter, & now the Number One Energy Producer in the World. We don’t need Middle Eastern Oil & Gas, & in fact have very few tankers there, but will help our Allies!”, Trump tweeted.

Notably, the American leader made such a statement after a recent attack on oil facilities in Saudi Arabia. The attack led to oil production cut in Saudi Arabia by 5.7 million barrels per day.