Transportation of Azerbaijani oil via BTC increased by 5%

Transportation of Azerbaijani oil via BTC increased by 5% 17.7 mln tons of oil transported via the pipeline in January-July 2016 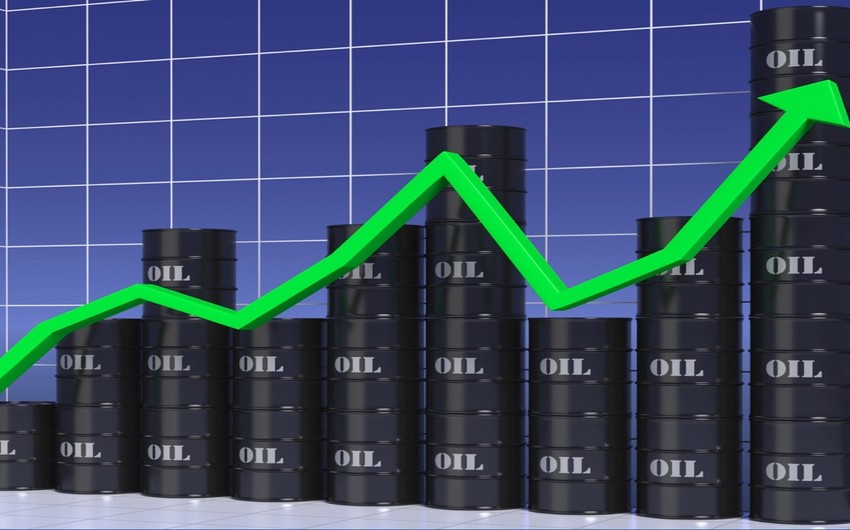 Report informs referring to the State Oil Company of Azerbaijan Republic (SOCAR), in January-July 2016 on 17.7 mln tons transported via the pipeline, which is 5% more than in the corresponding period last year.