Transition of SCPC technical operatorship from BP to SOCAR finalized 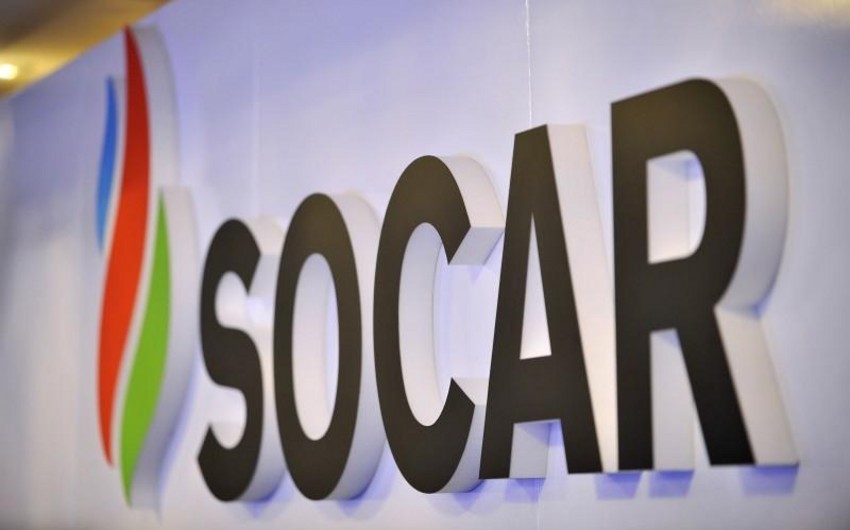 SOCAR Midstream Operations Limited is a fully owned subsidiary of SOCAR. SCP is one of the four segments of the Southern Gas Corridor, designated to export natural gas from Azerbaijan via Georgia to Turkey and Europe. The transfer of technical operatorship was carried out in fulfilment of the revised SCPC Pipeline Owners’ Agreement (or project agreements), signed in December 2013. The agreement entitles SOCAR to undertake the technical operatorship of SCPC on the first anniversary of the SCPX construction completion date. The SCPX construction was completed in March 2019. A year later, in March 2020 SOCAR Midstream Operations Limited officially became the Technical Operator of SCPC with agreed transition period. The transition process which started in March 2020 has been successfully completed in July 2021. Despite the challenges caused by the COVID-19 bp and SOCAR have worked in close collaboration to effectively implement all the aspects of the transition process.

Rovnag Abdullayev, President of SOCAR, said: “After six years of successful commercial operatorship of the South Caucasus Pipeline Company SOCAR now takes over the technical operatorship of SCPC. This is yet another tremendous achievement for the Azerbaijani state company to operate the international gas pipeline. SCP is one of the key sections of the Southern Gas Corridor aimed at boosting Azerbaijan’s gas exports, supporting energy security, supply diversification and decarbonization goals in Turkey and Europe. We would like to thank bp once again for their excellent partnership and operatorship.”

Fuad M. Ahmadov, Executive Director of SOCAR Midstream Operations Limited, said:” We are proud to undertake the role of technical operatorship of the SCP system. At the same time, we fully understand what an enormous responsibility this imposes on us. As the successor Technical Operator, we will continue working closely with bp and all the partners to sustain the high level of safety, efficiency, environmental and social performance SCPC has reached under bp’s operatorship. We are sure that working together we will bring significant benefits to the host countries, shareholders, employees and neighbouring communities”.

Gary Jones, BP’s regional president for Azerbaijan, Georgia and Turkey, said: “We are pleased that following a thorough and comprehensive transition process, the technical operatorship of SCP has been successfully transferred to SOCAR. SCP is a critical part of the Southern Gas Corridor which for the first time delivers Caspian energy resources to European markets and therefore it is important that we continue to work together to ensure its safety, efficiency and long-term reliability. SOCAR brings a wealth of experience as commercial operator of SCPC, and we believe they will continue with the same high level of efficiency and expertise now as technical operator. As the biggest shareholder in Shah Deniz and SCPC, we remain committed to working closely with SOCAR in support of their new responsibility and we wish them a tremendous success.”

The South Caucasus Pipeline (SCP) was built to export Shah Deniz gas from Azerbaijan to Georgia and Turkey. The pipeline starts from the Sangachal terminal near Baku. It follows the route of the Baku-Tbilisi-Ceyhan (BTC) crude oil pipeline through Azerbaijan and Georgia to Turkey, where it is linked to the Turkish gas distribution system. SCP comprises a gas offtake at the Azerbaijan-Georgia border as well, connecting the SCP to the Georgian gas distribution system. South Caucasus Pipeline Company (SCPC) has been responsible for the construction and operation of the whole pipeline. The length of SCP is 692 km, the design capacity is 7.4 bcma and the pipeline diameter is 42’’. The project was launched in 2013 and after commissioning in June 2018, it began to transport gas to Turkey and in December 2020 to Europe. In the first quarter of 2021, SCP's average daily throughput was 50.74 million cubic meters.