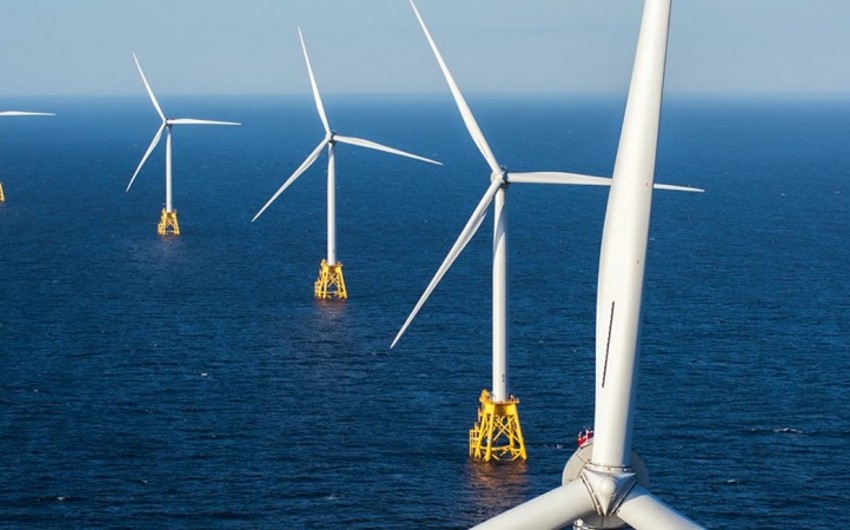 stock fell on Thursday, as the oil major entered the offshore wind market in a $1.1 billion deal with Norwegian energy giant .

The FTSE 100-listed company has agreed to buy 50% stakes in two of Equinor’s wind farm developments on the U.S. East Coast—the Empire Wind project in New York and the Beacon Wind farm in Massachusetts.

The two companies have also formed a strategic partnership to pursue further offshore wind opportunities in the U.S.

BP’s agreement with Norway’s Equinor ties into its new green strategy. The company will become co-owner of two U.S. wind farm developments, which Equinor said will together generate up to 4.4 gigawatts—enough power for more than 2 million homes. BP’s strategy aims for 50 gigawatts by 2030, a 20-fold increase from 2019.

BP CEO Bernard Looney said: “This is an important early step in delivering our new strategy and our pivot to truly becoming an integrated energy company. Offshore wind is growing at around 20% a year globally and is recognized as being a core part of meeting the world’s need to limit emissions.” Equinor will operate both projects through the development, construction, and operation phases.