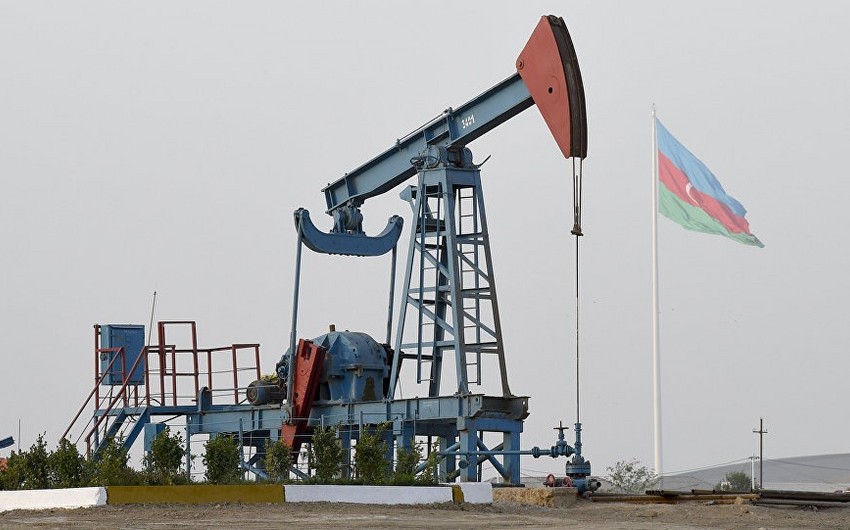 According to him, the recoverable oil reserves amount to 21 million tons, and gas reserves are estimated at 13 billion cubic meters.

"It is planned to drill six oil, three water injection, and two submarine gas wells from the platform to be built in the field. The field would produce more than 5,000 tons per day, a maximum of 4.5 million cubic meters of gas."

The production at the field will begin in late 2022.

The Karabakh field settles in the southern basin of the Caspian Sea, in the northern part of the Absheron archipelago. In 1997-1998, the area was drilled by a consortium of the Caspian International Oil Company and in 2020, discovered as an oil field through a joint drilling operation by SOCAR and Equinor.

On May 30, 2018, SOCAR and Equinor (formerly Statoil) signed The Risk Service (RPS) Agreement on the Development of the Karabakh Oil Field in the Azerbaijani sector of the Caspian Sea. Each company has a 50% stake in the project.