TAP fully completed The final welding work has been completed as part of the construction of the Trans-Adriatic Pipeline (TAP).
138 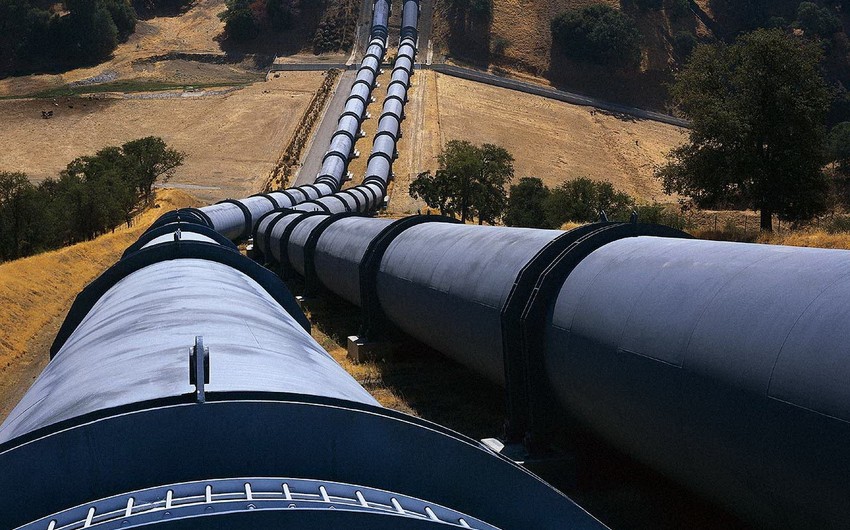 Report informs citing TAP consortium that the final welding work has been completed as part of the construction of the Trans-Adriatic Pipeline (TAP), which will transport natural gas from the Azerbaijani sector of the Caspian Sea to Europe.

According to the report, the 878-kilometer section between the Trans-Anatolian Gas Pipeline (TANAP) and the receiving terminal in Italy is linked.

Connecting with the Trans Anatolian Pipeline (TANAP) at the Greek-Turkish border, Trans Adriatic Pipeline (TAP) will cross Northern Greece, Albania, and the Adriatic Sea before coming ashore in Southern Italy to connect to the Italian natural gas network.

The Shah Deniz consortium officially announced on June 28, 2013, that it chose TAP, extending to 878 km in total.

The groundbreaking ceremony for the pipeline took place in Thessaloniki, Greece, on May 17, 2016. The pipeline will deliver Azerbaijani gas to Europe in 2020.