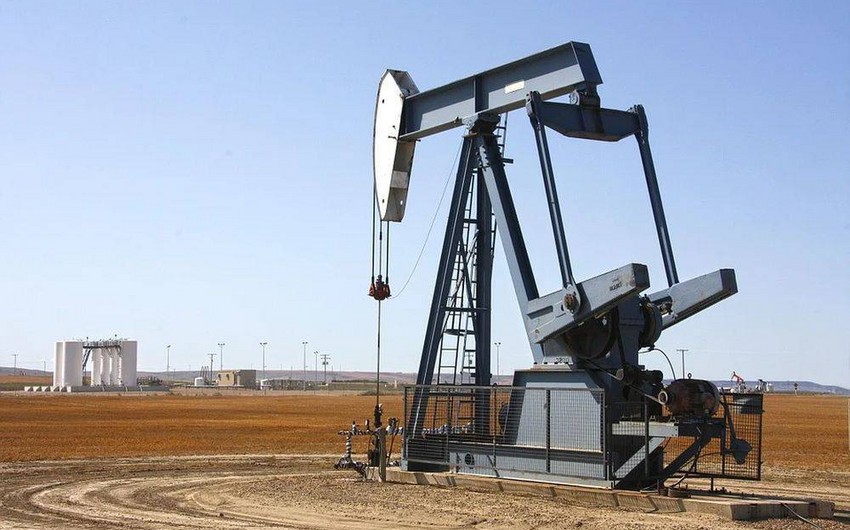 The Railroad Commission of Texas voted 2-1 on Tuesday to reject a proposal that would have enacted statewide oil production cuts but voted unanimously in favor of waiving fees for new crude oil storage projects.

Chairman Wayne Christian and Commissioner Christi Craddick rejected a measure for a hearing on the production cuts, effectively putting an end to the issue. Commissioner Ryan Sitton cast the lone vote to give it more discussion.

With an estimated 71.2 million barrels of crude oil storage left in Texas, the three commissioners voted to waive fees related to various new oil storage projects through the end of the year.

The oil industry is facing an unprecedented crisis as the coronavirus pandemic slashes global demand and a shortlived price war between Saudi Arabia and Russia exacerbated a global supply glut that sent prices of West Texas Intermediate, the U.S. benchmark, to record lows that at one point last month, went below zero.