TAP to transport first gas to Italy in Q4

TAP to transport first gas to Italy in Q4  The TAP project is more than 96% complete and reconfirms the target of transporting first gas to Europe within 2020.
184 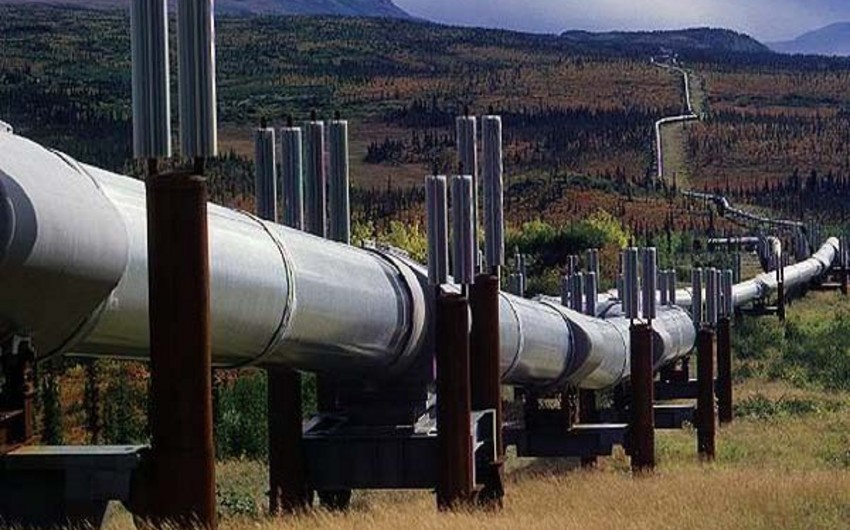 "The developer of the Trans Adriatic Pipeline, TAP AG, confirmed late July 2 its commitment to deliver first Azerbaijani gas into Italy in the fourth quarter of this year, despite having asked and obtained from Italy's regulator the possibility of postponing first delivery of gas until December 2021, Vugar Veysalov, TAP head of external affairs, told .

According to him, the TAP project is more than 96% complete and reconfirms the target of transporting first gas to Europe within 2020.

However, he added the company had decided to request a prolongation of the Exemption Decision if further obstacles beyond the company's control arose.

The company obtained in 2013 an exemption from some European provisions, which required the TAP pipeline to be operational within six years (June 2019) for the Exemption Decision to be still valid. TAP asked for and obtained in 2014 a first extension of the validity period of the Exemption Decision until December 2020. On June 15, it requested a second prolongation, receiving the possibility of postponing the first gas delivery until December 2021.

"The project has faced several major impacts, beyond its control, mainly about permitting/regulatory obstacles, severe safety and security breaches, suspension of construction activity due to multiple legal proceedings, unforeseen geotechnical/natural events, as well as the wide-ranging effects of the COVID-19 pandemic and the other factors mentioned above," Veysalov said.

It was against this background, he added, that TAP had requested additional time to begin the transport of first gas to Europe.

"TAP will endeavor to commence first gas deliveries by the end of the year," Veysalov said. "Nonetheless, should the effects of the COVID-19 pandemic persist, TAP will continue to hold a valid TPA exemption beyond 2020, complying with the European regulation."

TAP is an 878 km pipeline running from the Greece-Turkey border to Puglia, in southern Italy, crossing Albania and the Adriatic Sea. TAP is the Southern Gas Corridor's last leg, a bundle of pipelines meant to take gas from the Azeri section of the Caspian Sea into Italy.