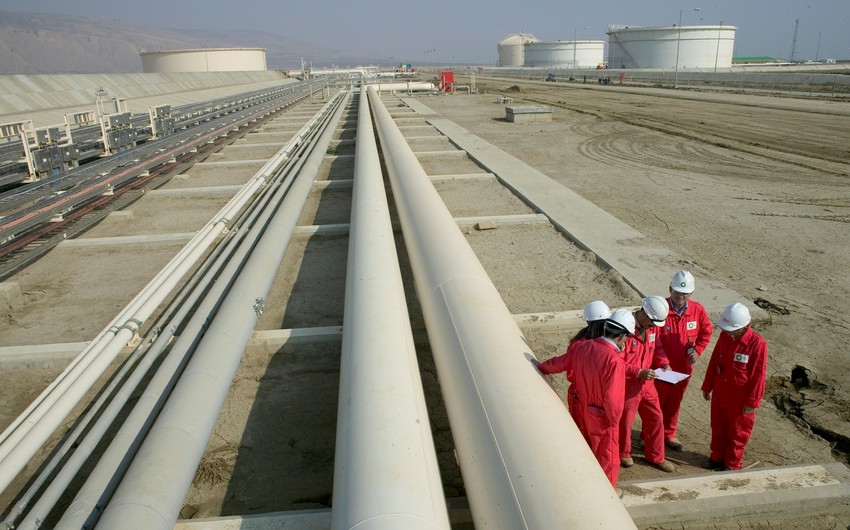 Report was informed in the "Southern Gas Corridor" CJSC, negotiations are underway with the European Investment Bank ($ 500 million), banks that will benefit from Germany's guarantee (up to $ 1.5 bln), the MIGA (Multilateral Investment Guarantee Agency, included in the WB Group) and its beneficiaries ($ 750 million).

The Southern Gas Corridor is a project to transport the gas, produced in the second phase development of "Shah Deniz" field in the Azerbaijani sector of the Caspian Sea to Europe. Shah Deniz 2 project, South Caucasus Pipeline Expansion, the Trans-Anatolian Pipeline (TANAP), Trans Adriatic Pipeline (TAP), which will extend from Greece, Albania and the South of Italy with the bottom of the Adriatic Sea, are key components of the Southern Gas Corridor.