STAR refinery meets 25% of Turkey’s diesel fuel demand Travel restrictions imposed by the COVID pandemic, just like elsewhere in the world, have reduced jet fuel demand in Turkey to zero 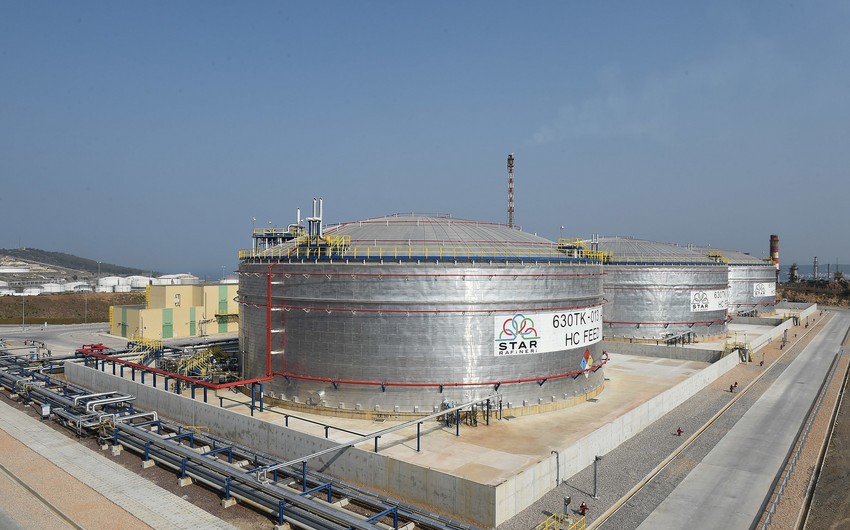 Mammadov reported on some disruptions in the supply chain from the petrochemical complex. However, he noted that by meeting all of Petkim's raw material needs with the STAR refinery, they were able to continue production without interruption.

He noted that the demand during the pandemic for some Petkim products increased as they are used in the production of medical equipment:

“We have seen a 17 percent increase in demand for thermoplastic products due to the pandemic. During this period, we worked hard to meet the domestic market needs. We become export champions every year. Petkim moved up to second place last year due to its focus on the domestic market,” Mammadov added.