STAR – among the world’s most digitalized refineries

STAR – among the world’s most digitalized refineries  With the vision of becoming one of the world's most digital refineries, STAR Refinery, which has invested more than $70 million in its technological equipment during the establishment phase, has entered the Global Lighthouse Network, the World Economic Fo 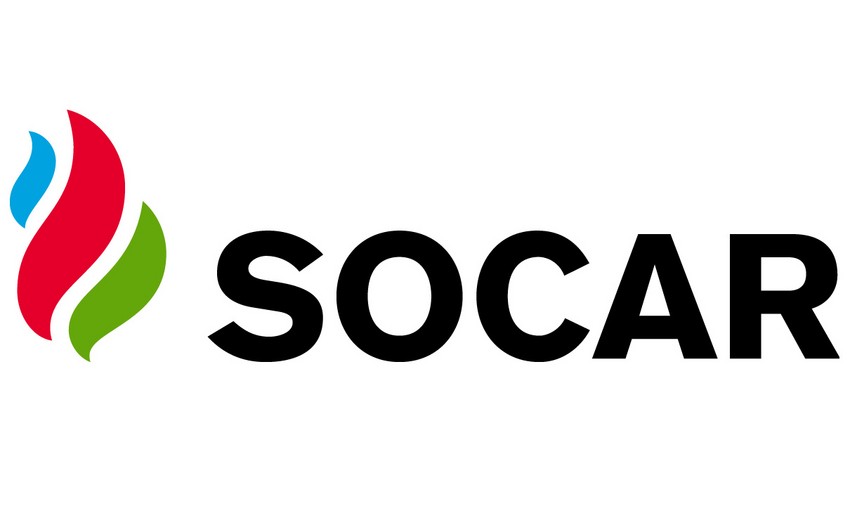 With the vision of becoming one of the world's most digital refineries, STAR Refinery, which has invested more than $70 million in its technological equipment during the establishment phase, has entered the Global Lighthouse Network, the World Economic Forum’s (WEF) manufacturing community that includes companies adopted Fourth Industry Revolution Technologies in their production operations, Report informs, citing SOCAR.

STAR Refinery, the only company from Turkey selected for the Future of Manufacturing league this year, became the first refinery in the world to receive this award.

STAR Refinery, a subsidiary of SOCAR Turkey, the largest foreign direct investor in Turkey, with a value created by its digital technologies, was selected for the Global Lighthouse Network, the World Economic Forum’s Advanced Manufacturing, and Production Platform. Becoming the first refinery in the world selected for the Future of Manufacturing/Global Lighthouse Network, STAR Refinery was the only company that joined this network from Turkey in 2021.

Zaur Gahramanov, CEO, SOCAR Turkey said: “In 2020, it was Petkim, the only company selected to this network from Turkey in 2020. A year later, a company, which represents another segment in refinery-petrochemicals integration at our Group, STAR Refinery joined this league. We are proud that two companies of our Group won this award one after another. STAR Refinery, becoming the first refinery in the world to win this award, shows that its operations could be an example for the world in terms of digitalization.”

The most important step that brought STAR Refinery, which was designed with the vision of being one of the most digitalized refineries in the world, to the Future of Manufacturing was its $70-million investment in advanced technology in the phase of establishment. These critical investments that include digital control of performance management and maintenance processes, the creation of its digital twin, machine learning, secured the STAR Refinery’s 10% increase of profitability in diesel and jet fuel production. It also secured a 178,000-ton reduction of carbon emission and 406,000-ton saving in annual water consumption while cutting the natural gas consumption by 6%, as compared to the previous year. These measures have contributed $35 million to the EBITDA of SOCAR STAR Refinery in 2020.

The award ceremony will take place at Davos

Global Lighthouse Network is a prestigious platform of manufacturers and producers, awarded for best practices in terms of Industry 4.0 by the World Economic Forum. The award is based on a comparative measurement of performance in the sphere of advanced digital technologies. STAR Refinery applied to this platform in 2020 and won the award after the field investigation and jury’s assessment. WEF announced the Global Lighthouse Network’s new members and STAR Refinery was among them, being the only company from Turkey. WEF postponed its meetings, including the award ceremony at Davos until spring due to the pandemic.