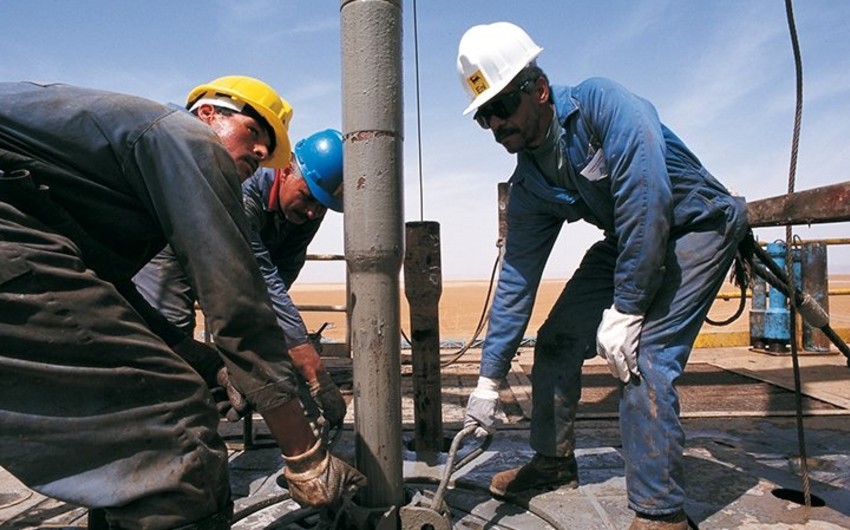 "As previously reported, on December 27, at 09:55 am Baku time, a fire broke out in the 1000 m diameter main gas pipeline in Sangachal, Garadagh district. To extinguish the fire, the line is localized. Firefighters have immediately arrived the site. Gas supply to Absheron peninsula temporarily suspended due to blast. In order to extinguish fire and resume gas supply, necessary work is underway", the statement reads.