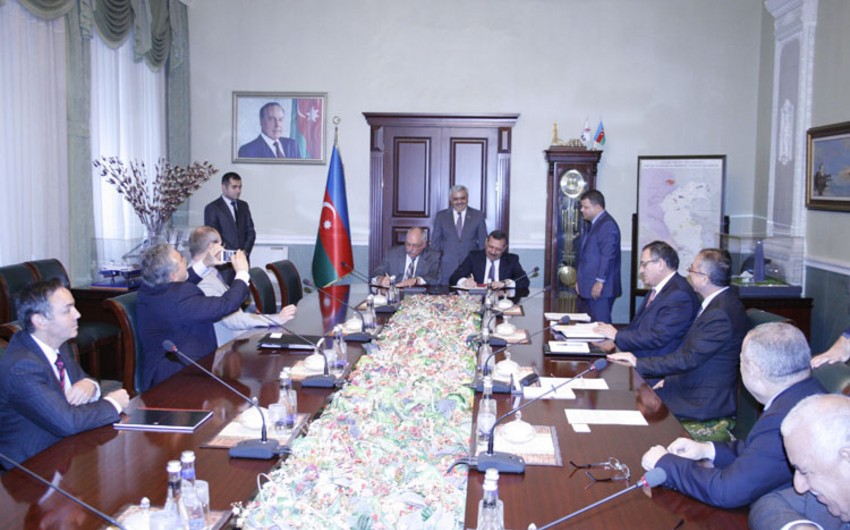 Report informs referring to the press service of SOCAR, signing ceremony was attended by SOCAR President Rovnag Abdullayev and representatives of the company, senior vice president of UOP Pete Piotrowski and others.

Speaking at the ceremony, SOCAR President, Rovnag Abdullayev said that the project of reconstruction of the refinery named after Heydar Aliyev today one of the most important projects of the company at downstream stage.

As part of the reconstruction, modernization of existing installations and construction of some new ones are planned. In addition,having advanced international experience, the company UOP selected as the licensor of certain refinery units, including naphtha hydrotreating, catalytic cracking, amine treatment, etc. 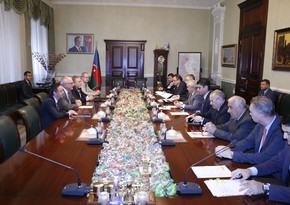 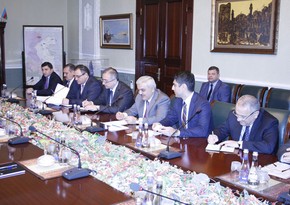 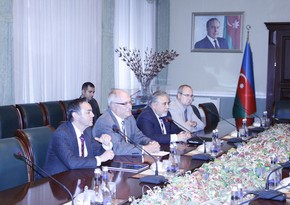