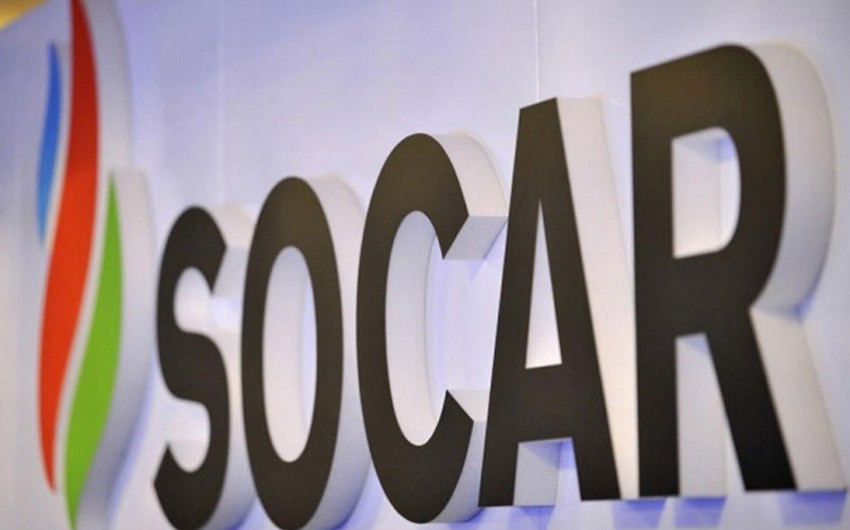 During the reporting period, the company's proven gas reserves increased by 0.08% compared to the previous year and amounted to 55.002 bln cubic meters.