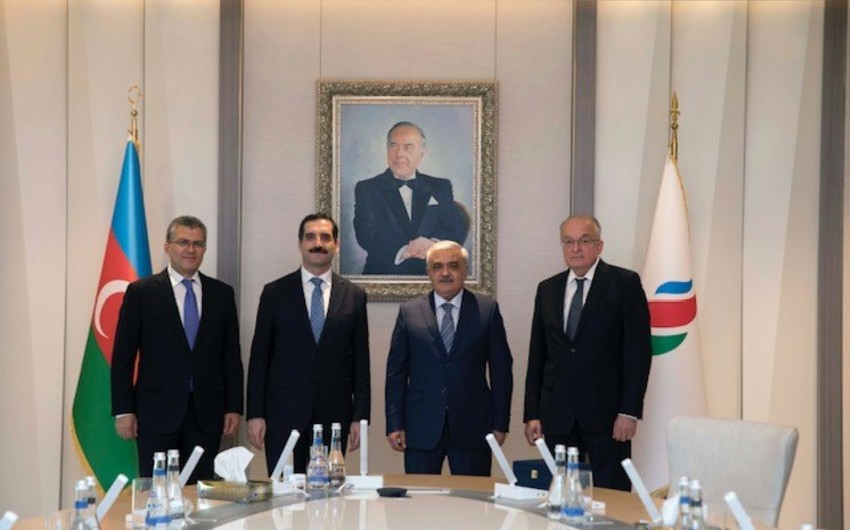 The sides exchanged views on the expansion of economic cooperation between Turkey and Azerbaijan and the role of SOCAR in this process. Speaking about Özoral's services, Abdullayev thanked the diplomat for his contribution to the development of relations between the two countries and wished him success in his future endeavors.

Noting that a significant part of SOCAR's assets is in Turkey, Abdullayev said that the company had implemented investment projects in the brother country worth more than $13 billion in recent years. He also said that SOCAR always supports Turkey's strategic projects and provides the brotherly country with the necessary specialists when needed.

Özoral noted he was happy to be in Azerbaijan in the historical days, such as the Patriotic War and the liberation of Karabakh. The ambassador stressed that he considered Azerbaijan his second homeland and would continue to develop economic cooperation between Turkey and Azerbaijan and was ready to do everything possible. 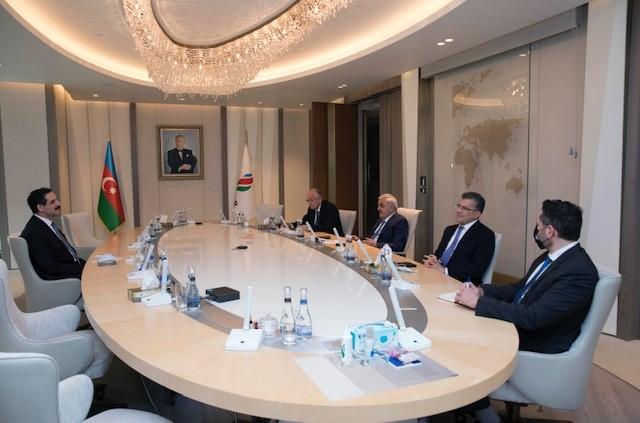