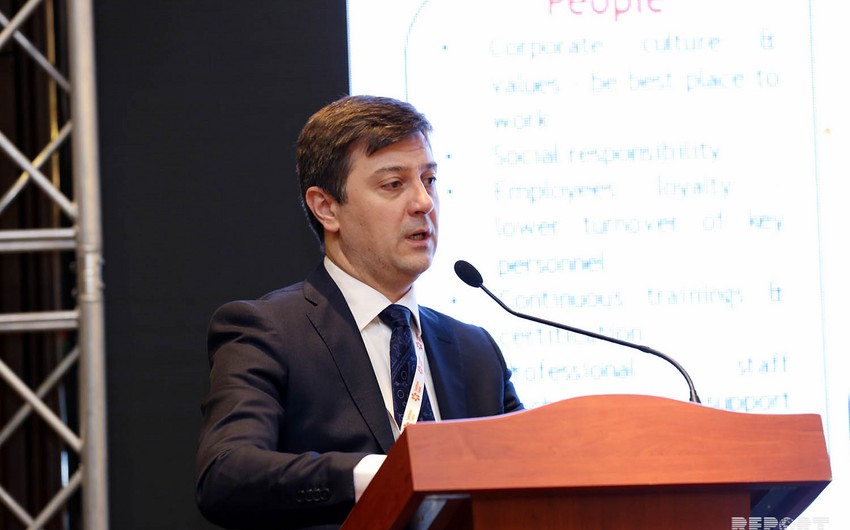 Baku. 25 April. REPORT.AZ/ SOCAR Methanol LLC, a subsidiary of the State Oil Company of Azerbaijan (SOCAR) forecasts production of 350,000 tons of products at the methanol plant this year.

According to him, currently the analytical and technical methanol is being produced: "The export of the product is carried out by Marketing and Economic Operations Department of SOCAR. The export is mainly delivered to the markets through Kulevi Oil Terminal (Black Sea Terminal) of SOCAR. The products have been exported to Turkey, Slovenia, Czech Republic , Belgium, Israel and Brazil".