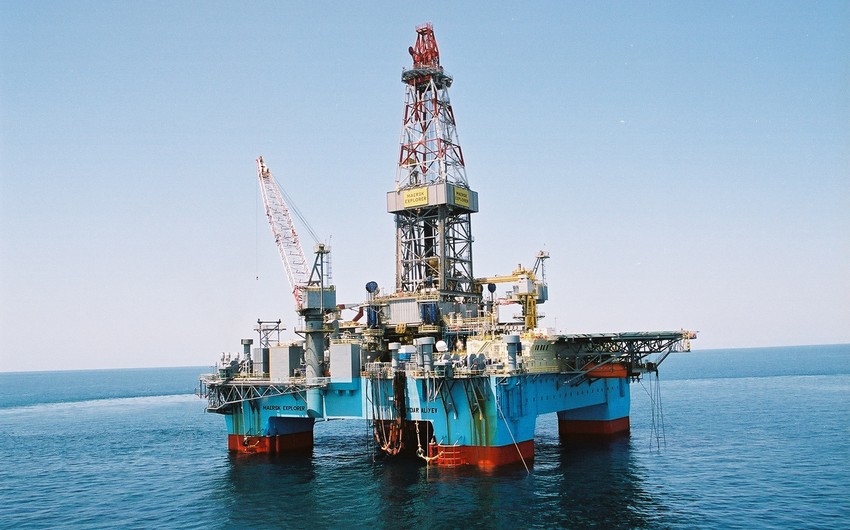 The State Oil Company of Azerbaijan (SOCAR) increases its share in the Shah Deniz and South Caucasus Pipeline projects.

Report informs, citing the company, that following Petronas's decision to sell its stakes in the production sharing agreement for the exploration and development of the Shah Deniz field in the Azerbaijani sector of the Caspian Sea, SOCAR acquired 4.35% of stakes from Petronas in accordance with the terms of the agreement between Shah Deniz project partners. LUKOIL and bp, both partners at Shah Deniz consortium, acquired the other part of Petronas's 15.5% stake in the project. Ultimately, SOCAR's direct participation in the project grew to 14.35%. The respective agreement is expected to enter into force in January 2022. Apart from this, the Ministry of Economy of Azerbaijan and SOCAR hold 51% and 49% shares in Southern Gas Corridor Closed Joint-Stock Company, which in turn has a 6.67% stake in the Shah Deniz project.

Along with the shift in stakes of companies in the Shah Deniz project, equivalent changes took place in the distribution of stakes between companies in the South Caucasus Pipeline, one of the segments of the Southern Gas Corridor.

The production sharing agreement (PSA) for the exploration and development of the Shah Deniz prospect in the Azerbaijani sector of the Caspian Sea was signed on June 4, 1996, between SOCAR and a consortium of international companies. The field is located in the Azerbaijani sector of the Caspian Sea, 70 kilometers southeast of Baku. The final investment decision on the second phase of development of the Shah Deniz field and the Southern Gas Corridor was announced on December 17, 2013. In 2018, the first natural gas produced under the Shah Deniz 2 project was delivered to Turkey. Starting from December 31, 2020, natural gas from the Shah Deniz field is being supplied to European countries via the Southern Gas Corridor.