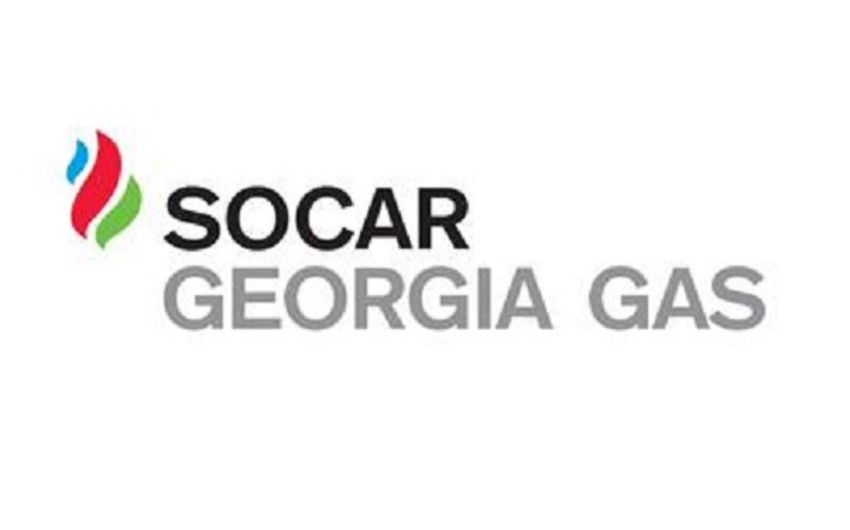 Connection fee for new customers makes 400 GEL. The amount can be paid within 16 months, monthly 25 GEL.

Notably, SOCAR Georgia Gas, which is a part of SOCAR Energy Georgia LLC, representing SOCAR in Georgia, was established in 2007 to operate in the neighboring country's gas market. In addition to being involved in natural gas imports, sale to social and commercial consumers, the company is implementing construction of new gas pipelines and rehabilitating existing pipelines on the basis of the contract signed with the Georgian Ministry of Economic Development.