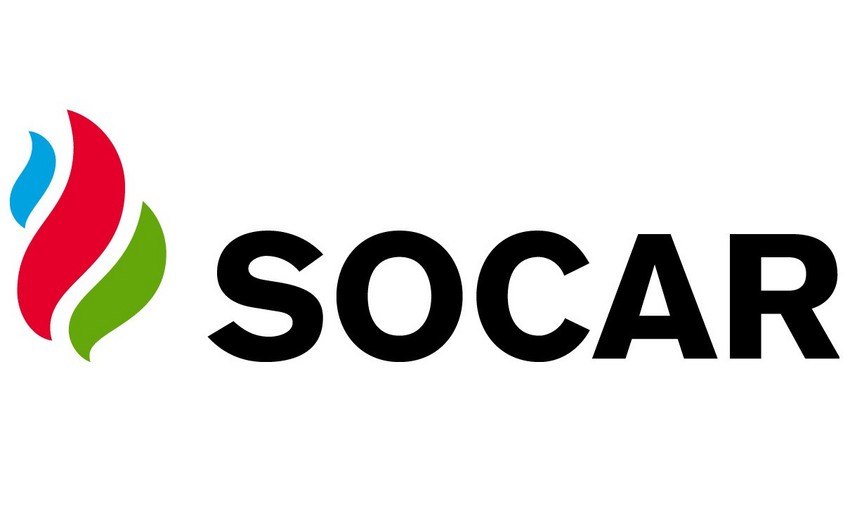 Today, the State Oil Company of Azerbaijan (SOCAR) held events dedicated to the Day of Remembrance in its departments, informs.

Thus, SOCAR commemorated the memory of those, including its staff members, who died a martyr for the freedom of Azerbaijan, with a minute of silence.

SOCAR employees visited the graves of martyrs, laid flowers and wreaths at them. Speakers at the event noted the heroism of Azerbaijani soldiers and officers and prayed for the souls of the martyrs.

SOCAR employees made a worthy contribution to the victory of Azerbaijan’s National Army during the Great Patriotic War. About 500 employees of the company voluntarily went to the front and took part in the battles. During the military operations, SOCAR's 22 employees were wounded, six oil workers sacrificed their lives for the Motherland.

According to the order issued by President Ilham Aliyev on December 2, 2020, September 27 will be marked as Remembrance Day in Azerbaijan every year.