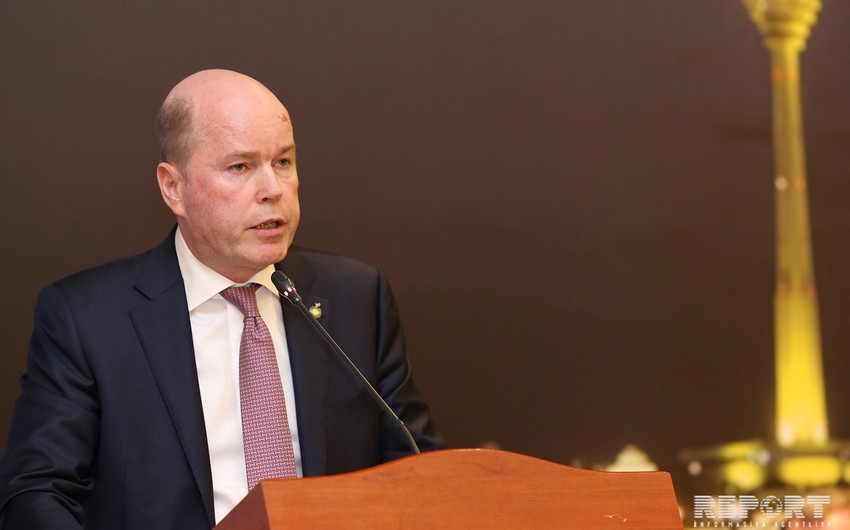 Speaking about the Shah Deniz 2 project, he noted that works are progressing on schedule: "Shah Deniz 2 project and the expansion of the South Caucasus pipeline, TANAP, TAP (Southern Gas Corridor) are ahead of schedule and budget. The costs were less than the planned budget and also expected to be less in the future. This is unprecedented for such a huge project”.

According to him, 99% works on the Shah Deniz 2 project are completed: "Gas will be received in the second half of 2018”.