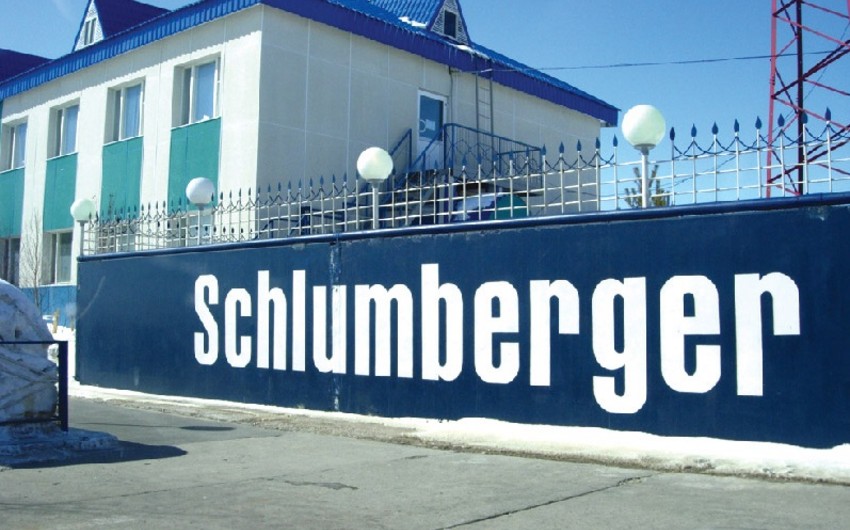 Report informs citing the foreign media, the world’s largest oilfield services company warned as its full-year results revealed further pain from an 18-month rout in crude that has found new momentum this year.

The US-listed company’s description of “unscheduled and abrupt activity cancellations” came as it disclosed a $1bn loss for the final quarter of 2015 and plans to cut 10,000 jobs from its current 95,000 staff.

The latest wave of cuts means Schlumberger has axed 34,000 employees, or 26 per cent of its original workforce, since November 2014.

The oil services industry has been at the sharp end of the deep cuts weaker crude prices are forcing on producers which had become accustomed to oil trading above $100 a barrel. WTI, the US oil benchmark, closed under $30 on Thursday.

Schlumberger’s earnings announcement warned of a “deepening financial crisis in the [exploration and production] industry” that was prompting customers to make further cuts to already reduced investment plans.

The company’s $1bn quarterly loss from continuing operations included a $530m charge, while quarterly sales fell almost 40 per cent to $7.74bn. Adjusting for the charge, the company earned 65 cents a share, ahead of analysts’ forecasts.