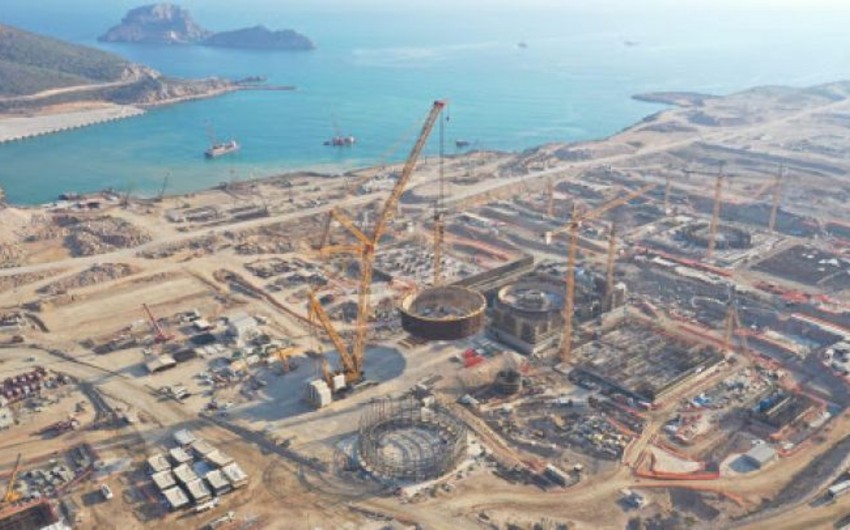 Sberbank will provide Akkuyu Nuclear JSC (a company of the State Atomic Energy Corporation Rosatom) with loans for the construction of the Akkuyu nuclear power plant in Turkey, Report informs with reference to Sberbank.

To this end, the bank opened two credit lines for the client to the tune of $500 and $300 million for a period of 7 years. The loan will be channeled into the construction of four blocks of the plant.

"In 2019, Sberbank became the first lender of Rosatom's large-scale project for the construction of a modern nuclear power plant in Turkey. This project is of strategic importance for the bank, so we are pleased to continue financing it. New credit lines in the amount of $800 million, opened by us this year, allow Sberbank to maintain its leading position among lenders of this largest international project of Rosatom," Anatoly Popov, Deputy Chairman of the Board of Sberbank, said.

Earlier in August 2019, Sberbank opened a credit line for Akkuyu Nuclear JSC in the amount of $400 million for a period of 7 years.

Akkuyu NPP is the first nuclear power plant being built in Turkey. After the commissioning of all four blocks of the station, it will generate about 35 billion kWh per year and will cover up to 10% of Turkey's electricity needs.