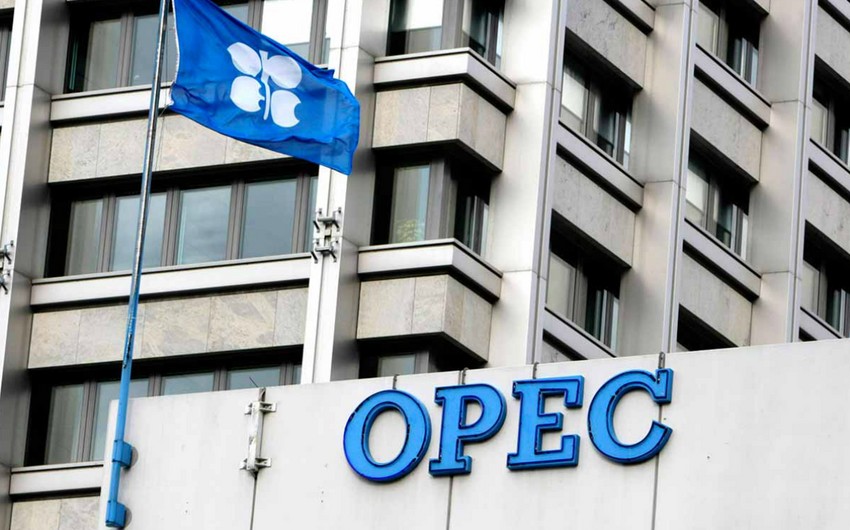 Saudi Arabia and several OPEC+ countries will reduce oil production by 1.425 million barrels per day from February as a gesture of ‘goodwill,’ Report informs, referring to Angi.

This accounts for about 1.5 percent of global oil demand.

In early January, the positions of the OPEC+ countries on the strategy regarding production levels from February diverged - most OPEC+ countries spoke in favor of maintaining the January level of restrictions, while Russia and Kazakhstan advocated a gradual increase in production.

At the same time, Saudi Arabia announced that, by the decision of its Crown Prince Mohammed bin Salman, the country would reduce oil production by 1 million barrels per day in February, keeping the level of 8,119,000 barrels per day during February and March, thus yielding to Russia the second place in oil production in the world (the US ranks first).

Saudi Energy Minister Prince Abdulaziz bin Salman said that this was the gesture of ‘goodwill’ of his brother, Crown Prince Mohammed bin Salman.

"We do this voluntarily, to support our economy, the economy of our colleagues in the OPEC+ countries, to support the industry," the minister said.