Russian ministry lowers forecast for gas production and export by 2035 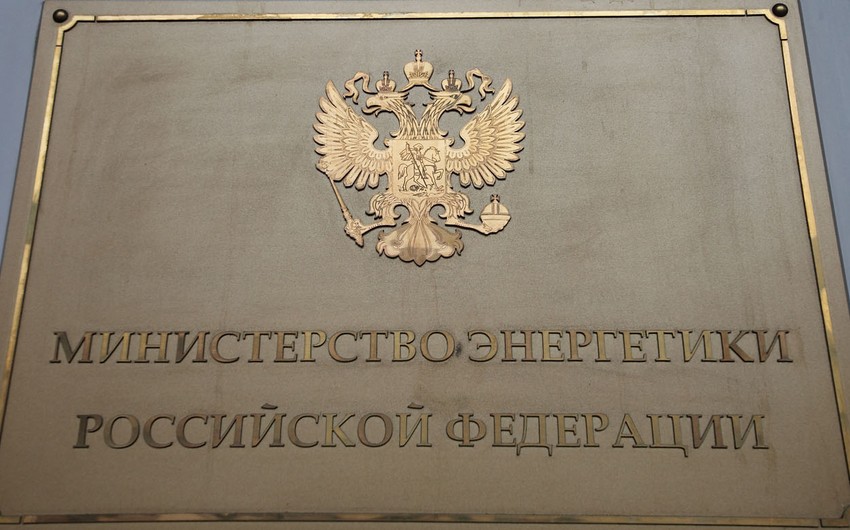 The Russian Energy Ministry, when making amendments to the draft General Scheme for the Development of the Gas Industry until 2035, has revised downward the forecasts for the volume of gas production and export by 2035, according to the latest edition of the General Scheme, Report informs referring to TASS.